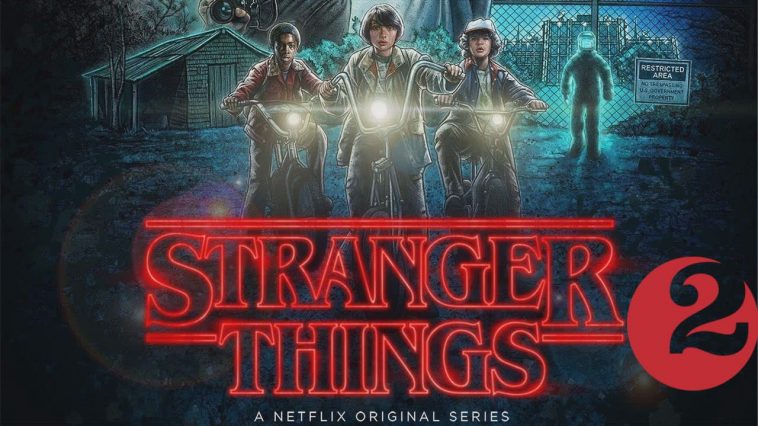 Stranger Things was for sure, amazing, but was over way too soon. And according to the recent news, Stranger Things Season 2 is coming this year and It already one of the most hyped show for 2017. 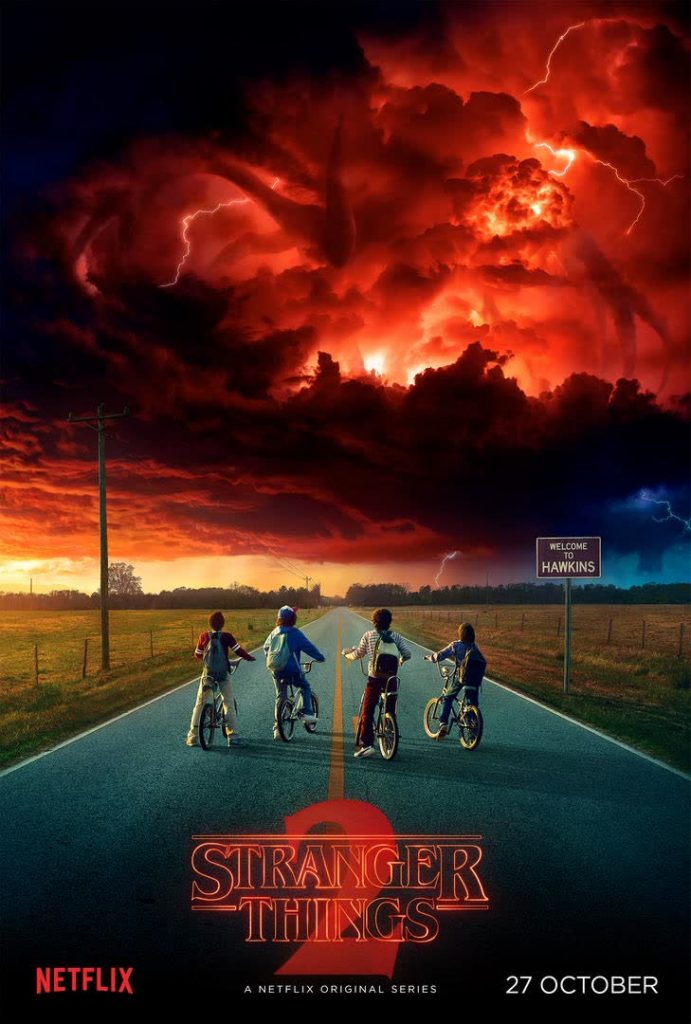 Stranger Things was originally conceived as a four season show, but, given its immense popularity, the creators are now thinking of going to five.Stranger Things 2 was confirmed by Netflix on August 31, 2016 for a 2017 release. 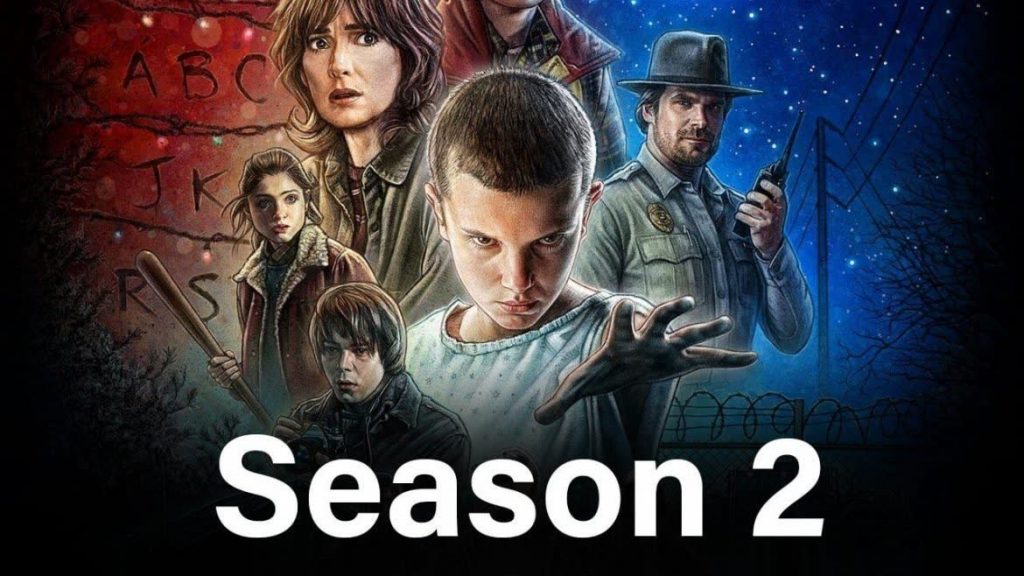 An announcement trailer revealed the second season will consist of nine episodes as well as showing the working title for each episode. Filming of the season started in Atlanta, Georgia on November 7, 2016.At the 2017 Superbowl, a 30-second ad premiered, revealing footage from the first four to five episodes.

Stranger Things Season 2 drops on Netflix in one go on 27 October. Season 2 is meant to be outshine the unexpected.Considering the Duffer Brothers are maximizing the threat to Hawkins, there’s certainly room for some spectacular plot intricacies that could top the first season’s government cover-up/missing child intrigue. But we’ll just have to wait to see what season 2 has for viewers

Stranger Things is set in Hawkins in the fall of 1984, the story continues as supernatural forces once again begin to affect the town. This season will service the first season’s core cast and characters first and also several new characters have been revealed: Tomboy Max and her older step-brother Billy, a woman named Roman connected to Hawkins Lab, RadioShack manager Bob Newby, Department of Energy agent Dr. Owens and disgraced journalist-turned-conspiracy theorist Murray Bauman.

As these trailers and teasers official Stranger Things 2 logline posted with a casting breakdown reads “When terrifying supernatural forces once again begin to affect Hawkins, they realize Will’s disappearance was only the beginning. And so the adventure continues…”

Are you guys excited for the return of this amazing series ? What is your Opinion will season 2 overcome success of season 1 ?Let us hear you guys out in comment section below. 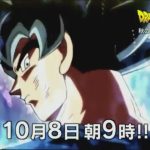 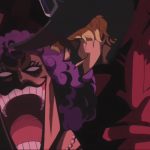