The Tournament of Power has a long way to go, with 34 minutes of time remaining. Only less than half of the warriors remain. And only the strong warriors are standing in the tournament arena. Just like how Toppo coined it before, there is only “Erasure” or “Survival.” Things will get more intense, as players will go down to business. Not like the picture below, but close enough. 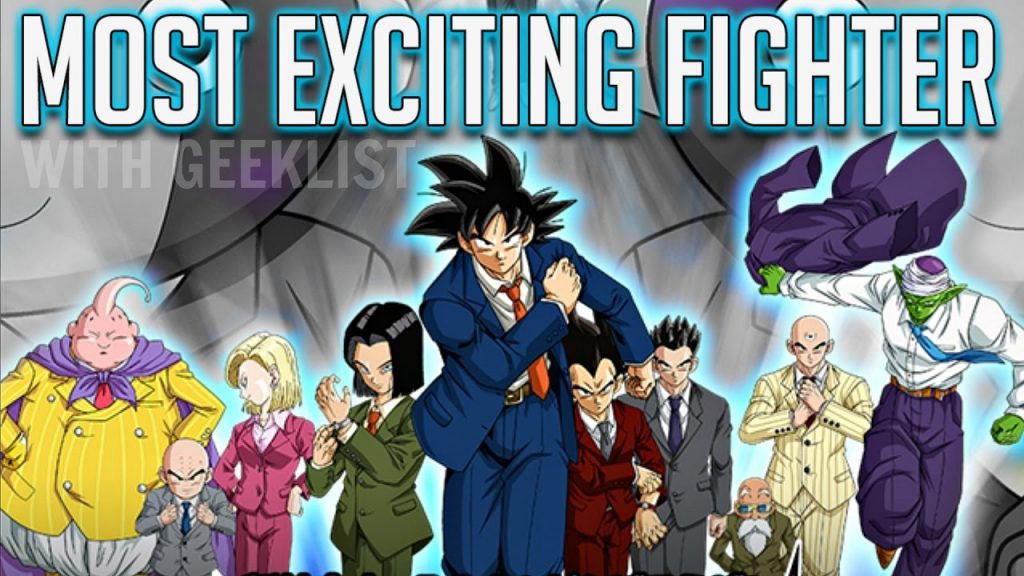 Theories are spreading down the Internet like wild fire about the possible ending for Tournament of Power. Some things are impossible to happen, like Goku fighting the Grand Priest. That would be awesome, but there are possible theories than other. Here are the top three:

Universe 7 will be erased 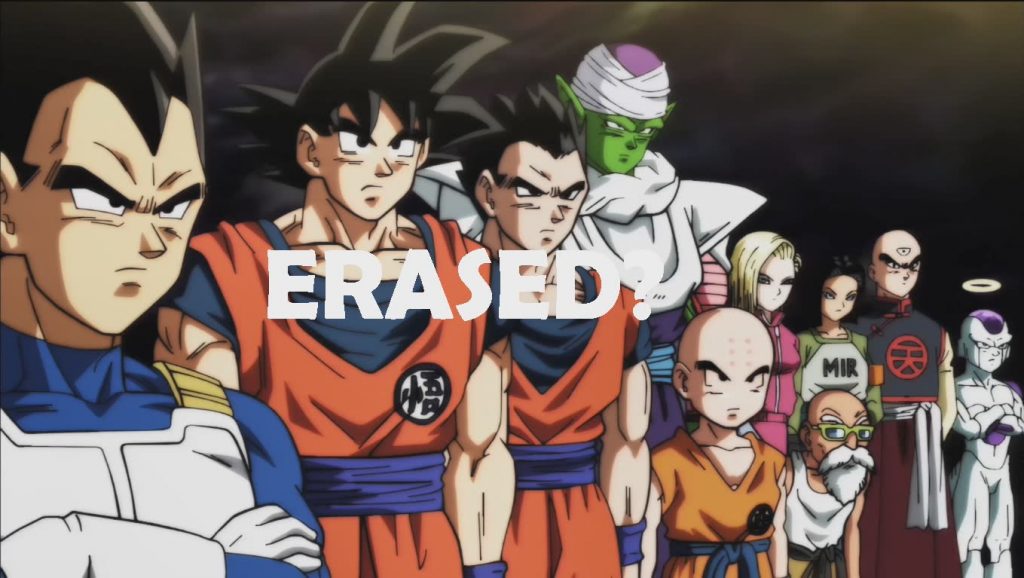 Most of the viewers are rooting for the Team Universe 7 because Goku and the rest of old characters from previous Dragon Ball were there. And not only that, they have a solid chance of winning the Tournament of Power because there are still nine members. But even though Universe 7 members are powerful individually, a battle royale is a great stage to make teamwork work. And that’s something Universe 7 lacks.

Universe 7 will win the tournament, but the erased Universes will stay erased 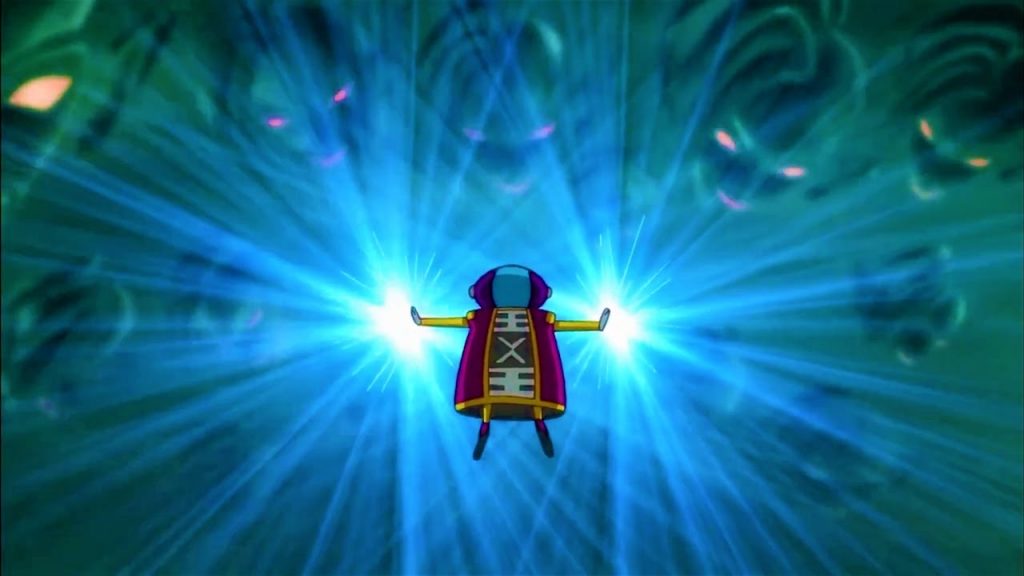 Zeno is the “King of all”. If he wants a universe destroyed, he will destroy it. And that is the purpose of the Tournament of Power, to make the Universes have a chance to save themselves. Whoever wins will take the Super Dragon Balls. Even though the winner can wish for the revival of the erased universes, this is unlikely. It is quite impossible that the Super Dragon Balls will be able to revert the destruction that was made by Zeno’s power.

There will be trouble before the Tournament of Power ends 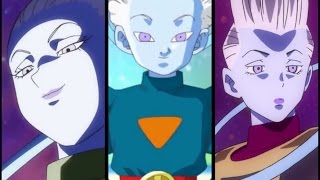 This is the most popular theory in the Tournament of Power. The Grand Priest and the angels might be scheming something to overthrow the King of All. Eliminating possible allies of Zeno-sama might be the reason of the Tournament. 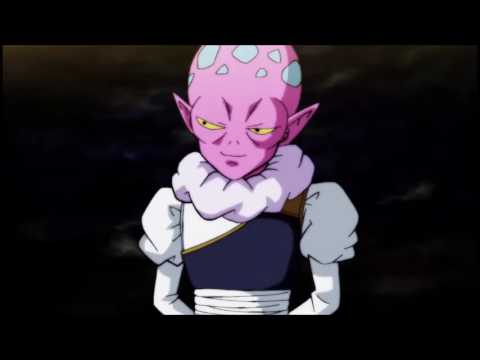 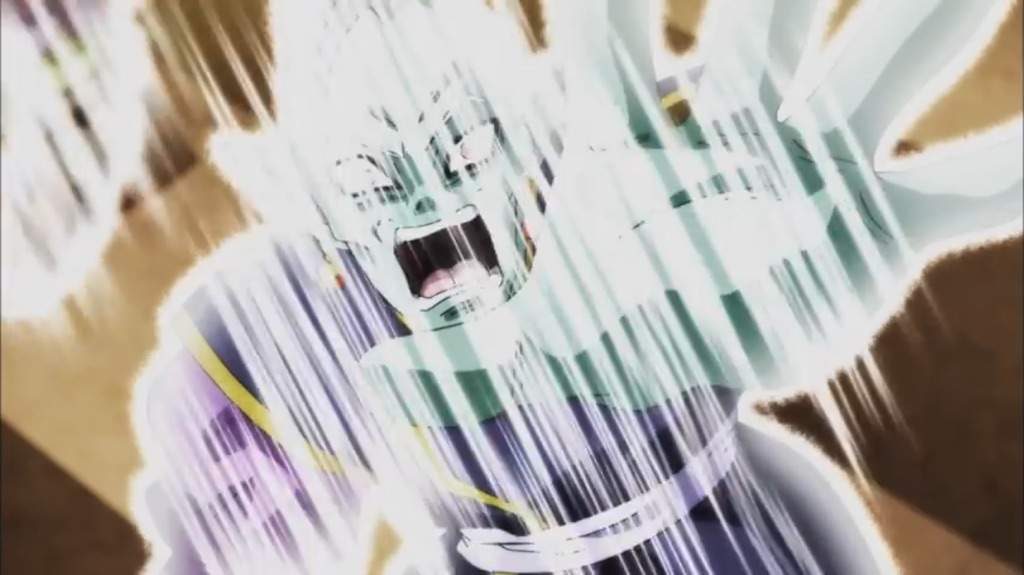 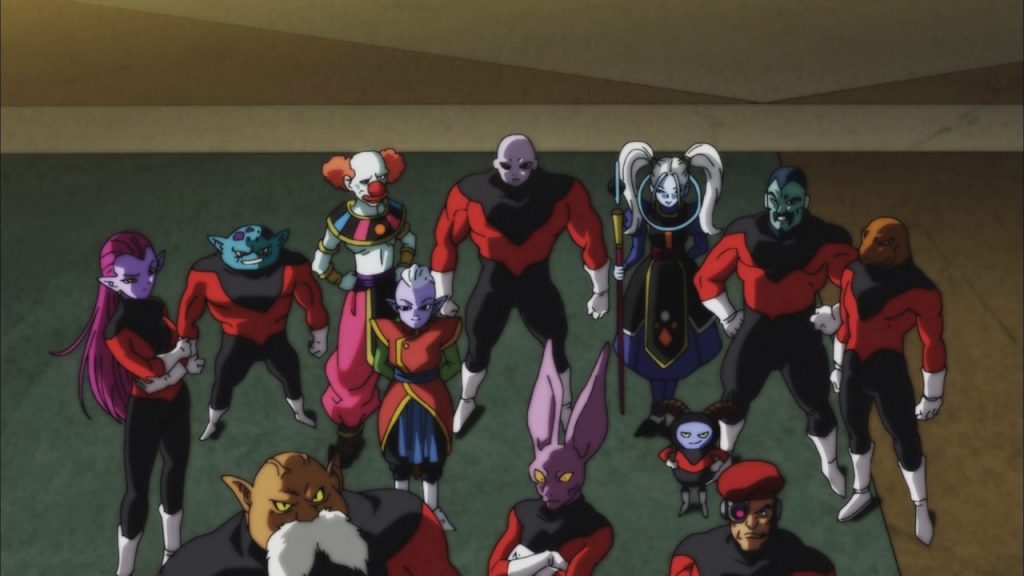 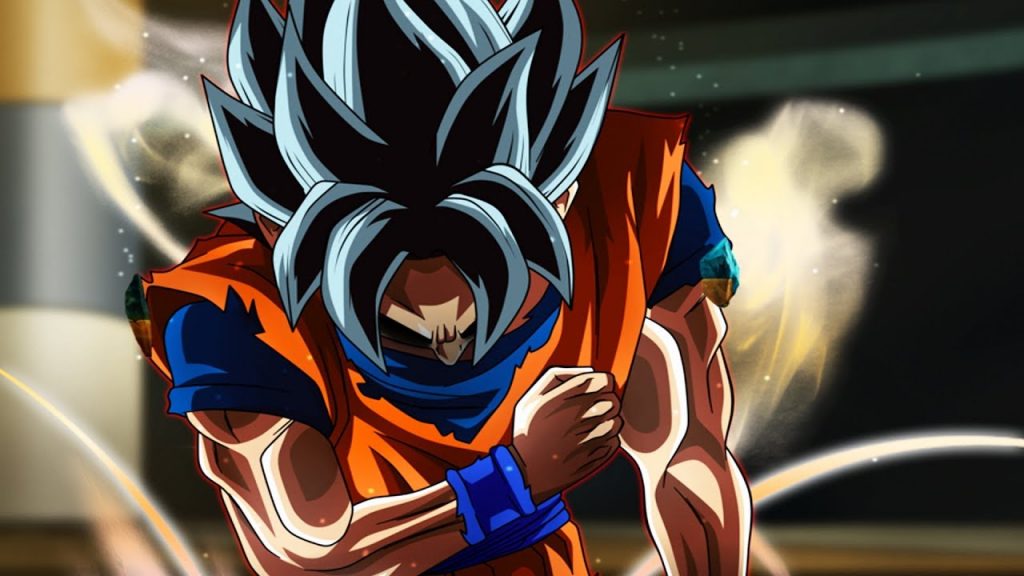 The last one is the most possible of the ways Universe 7 could loose the Tournament of Power and that is the unstoppable force of Jiren, Toppo and Dyspo. Through out the Tournament of Power and episodes leading up to it we have seen what the Pride Troopers are capable of, if not just a sneak peak. Their chemistry, battle strategy, and power combined would be quite extraordinary to say the least. These Pride Troopers have been fighting together and coming up with battle strategy and tactics together for years to the point where it’s basically perfect. Hence why anytime you see these 3 Pride Troopers battle it pushes an… 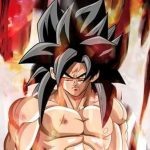