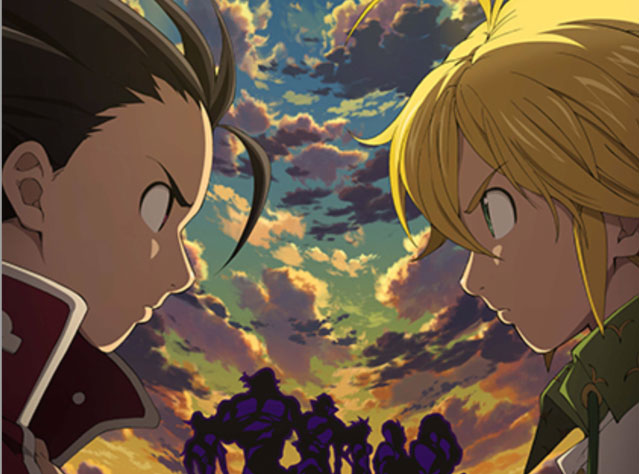 Good news for the fans of Nanatsu no Taizai! According to reliable sources Nanatsu No Taizai Season 2 is planned for the beginning of 2018 and apart from that a Nanatsu No Taizai New Movie is also in the making and is being planned to be released in Summer of 2018. Fans will get to see all their favourite characters back in action .A big treat for the fans and kudos to the director and production house for giving us an amazing present in the beginning of 2018. 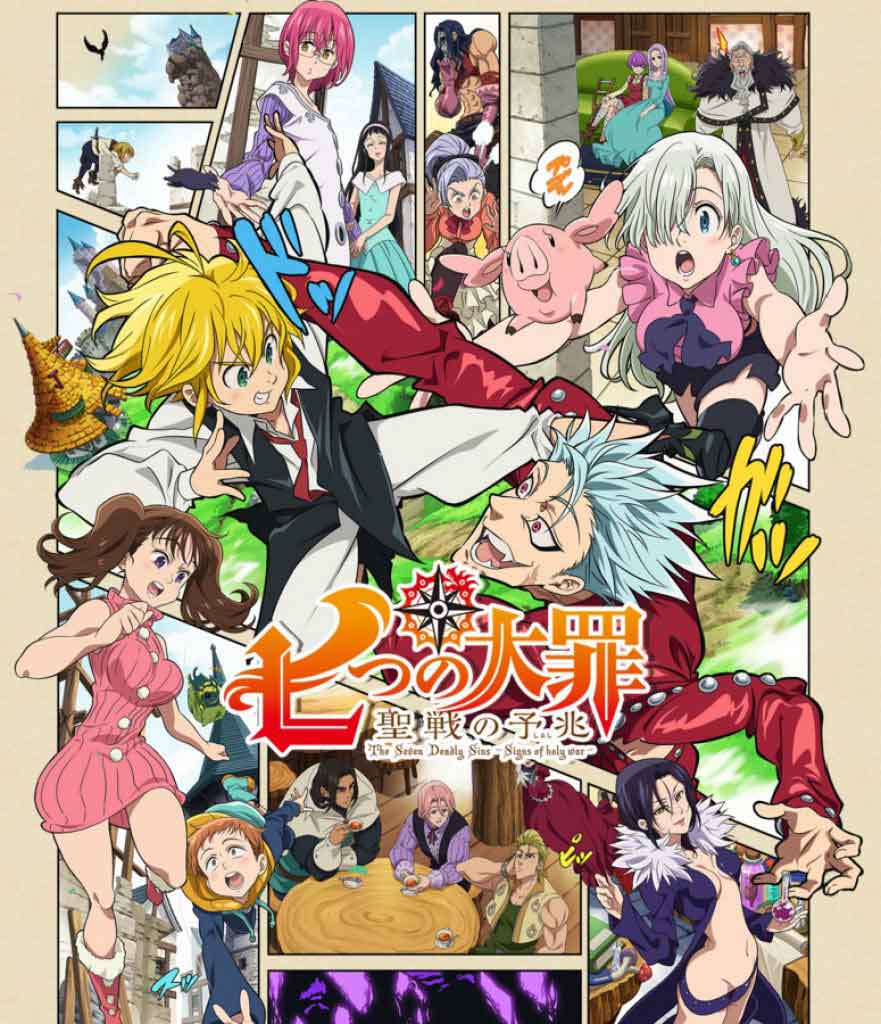 Nanatsu No Taizai Season 2 And A New Movie In 2018

A promo was released by the official page of Nanatsu No Taizai on Twitter.

A visual released shows Meliodas(protagonist) facing off against someone who is most probably the antagonist in this new season.In the background are creatures of the dark?humans? well its a mystery we are soon about to find out.

The production will be done by A1 Pictures and will be directed by Takeshi Furuuta.The anime will also consist of the same voice actors from the first season and there is no big change that we know of.Well this is all we know uptill now but it is enough to make me excited for 2018.So guys keep a look out for new updates on the Anime that will surely blow your mind away(in a positive way) 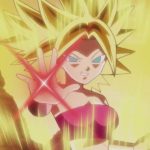 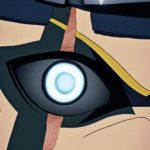