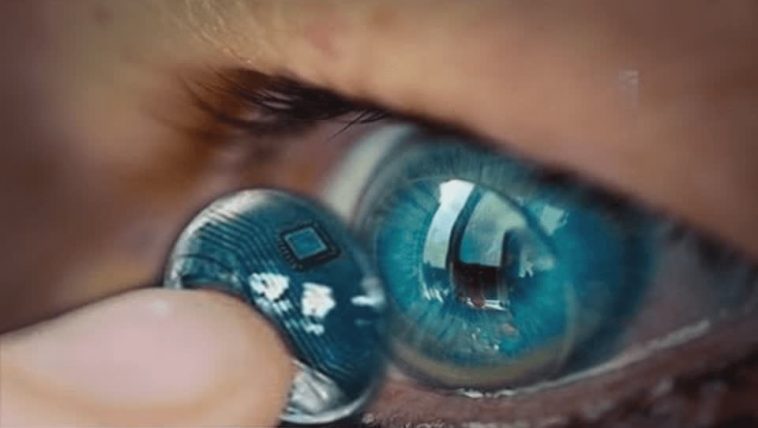 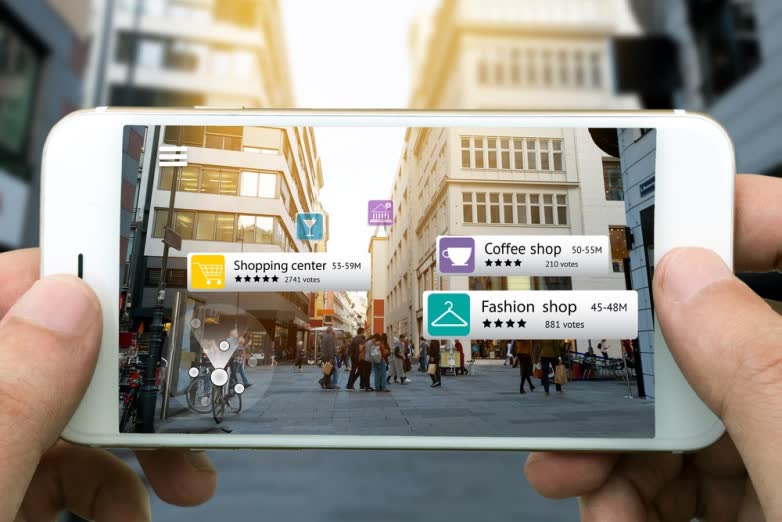 One thing that hinders the growth of this technology is its limited scope in the human’s vision. Things would’ve been different for Pokemon Go players if they can view life-size Pokemon in front of them. Imagine seeing a shiny Charizard flying in the sky and then suddenly it landed in front of you while roaring. Yes, something like that. 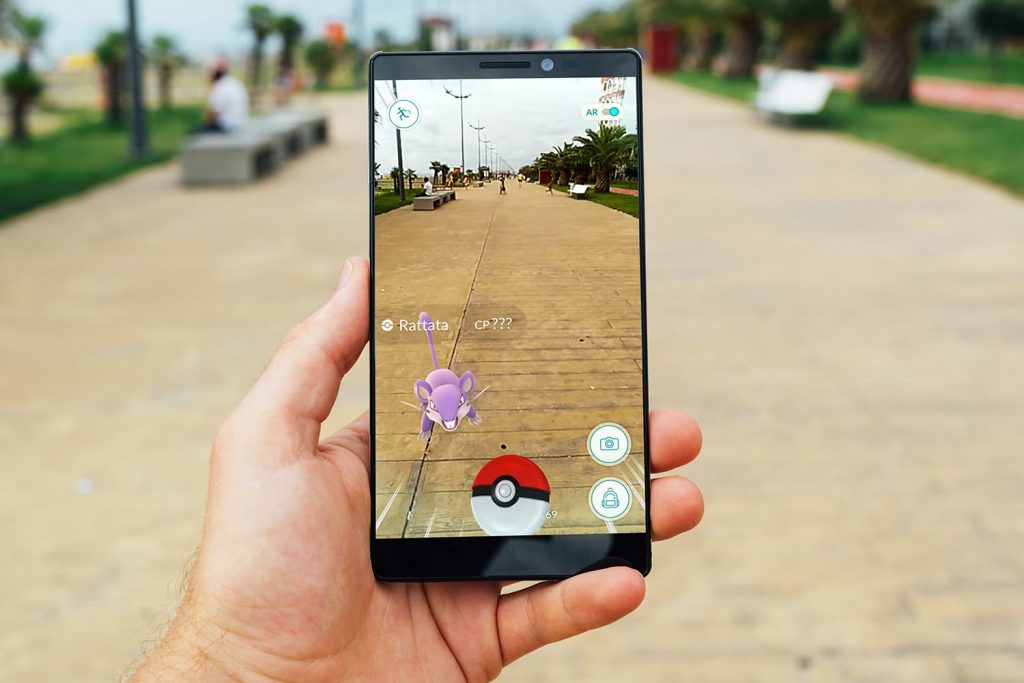 But you can’t see such things because your smart phone’s display is only limited. And because of this, wild Pokemon was shrunk to fit the size of your screen. It is a bummer, but what’s good news is that Samsung and Google have been trying to get rid of this limitation by inventing a device that can upgrade your Augmented Reality gaming experience. 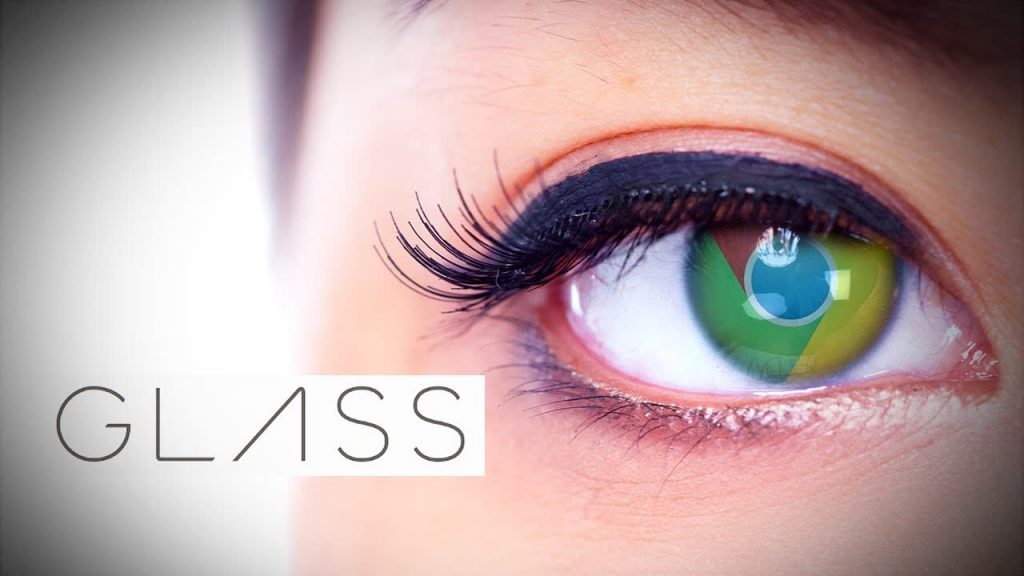 The government of South Korea recently approved Samsung’s patent for a device called “Smart Contact Lens.” This is not similar to Google’s “Glasses” in which a smart display is attached into an headwear, and that’s where you can see the output. Smart Contact Lens will be attached directly into your eyeballs where it will display images and such.

Smart Contact Lenses are not the first patent of this product. Google already submitted two patents of similar hardware. Researches are still being conducted to perfect these Smart lenses. It is not yet known when will these lenses be available for public use. There are already possible uses of this technology. 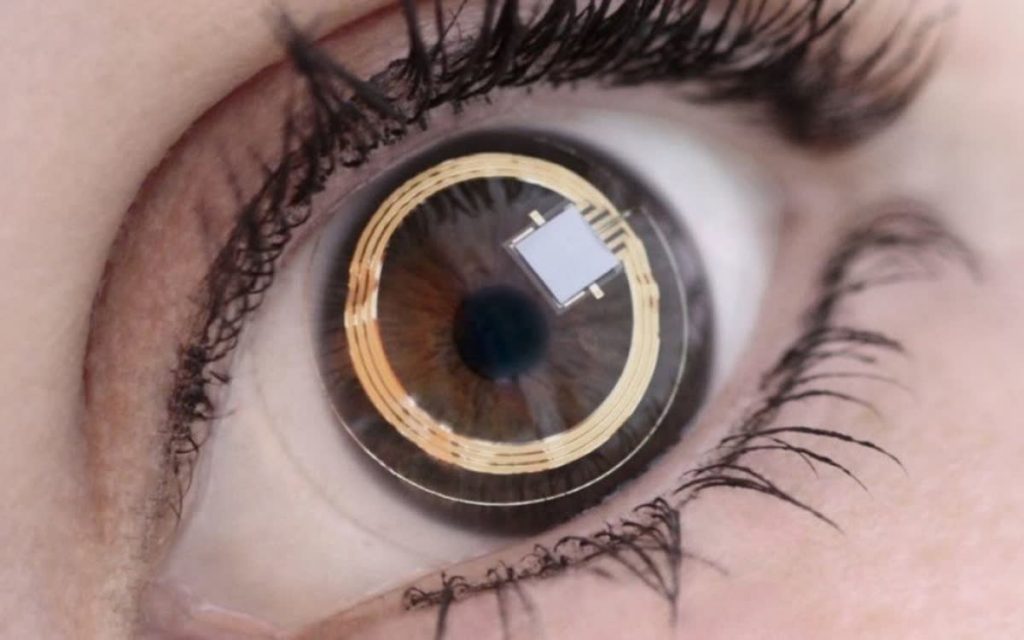 Medical operations and surgeries will be improved by the use of smart contact lenses. Example of this is when the surgeon needs to view the stats of the patient, Instead of turning everywhere to see the stats in the available display, the stats will be projected in the eyes of the surgeon. This makes decision making faster, which is a must in life and death situations.

Another possible usage of this hardware when you want help in reading something from another language. An external device like a portable scanner will take a picture of the text and process it using translators. The translated result will then be flashed in your eyes directly. 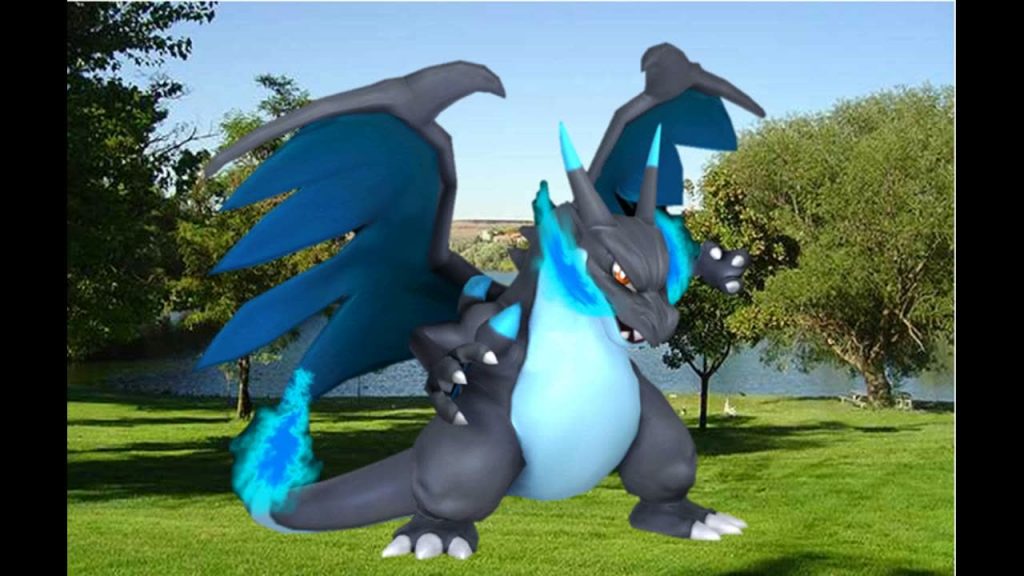 But if there’s a field that will benefit more in this technology, that’s going to be in the field of gaming. The first game to benefit will be AR games such as Pokemon Go. There is also a chance that new gaming platforms will be based on this technology. With spawning and GPS, you can kill zombies in the streets if that’s what you want. 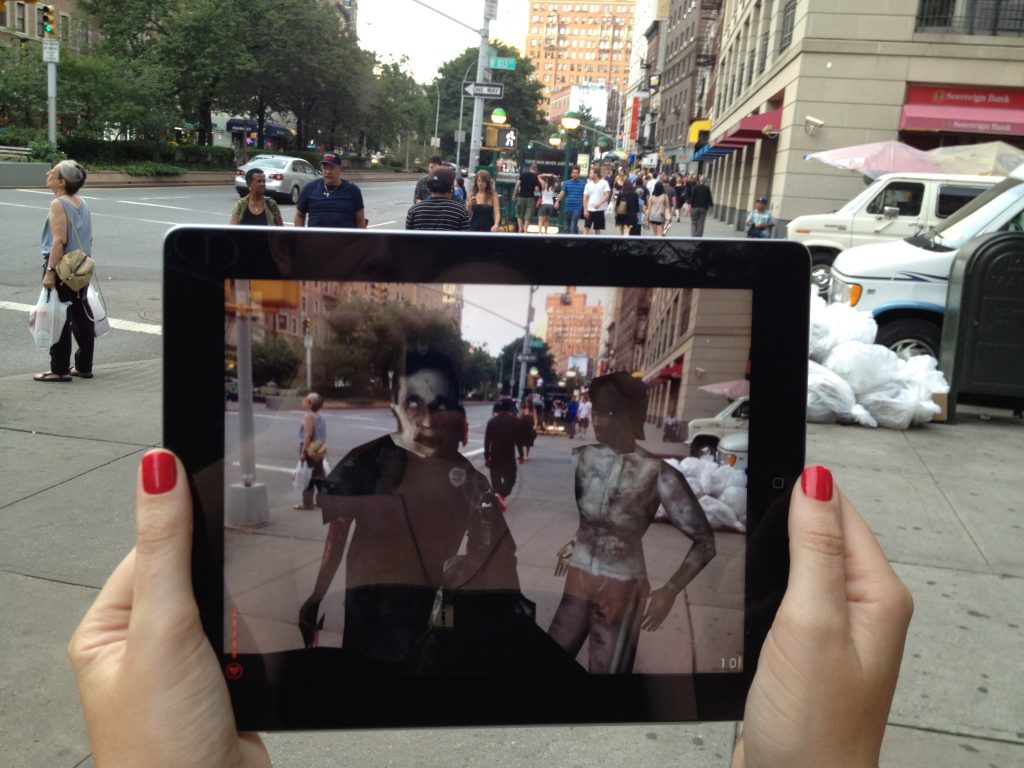 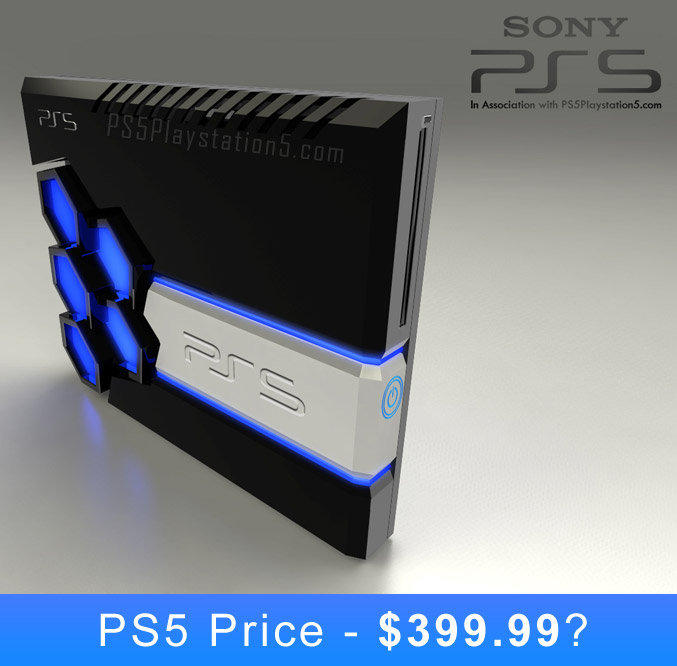 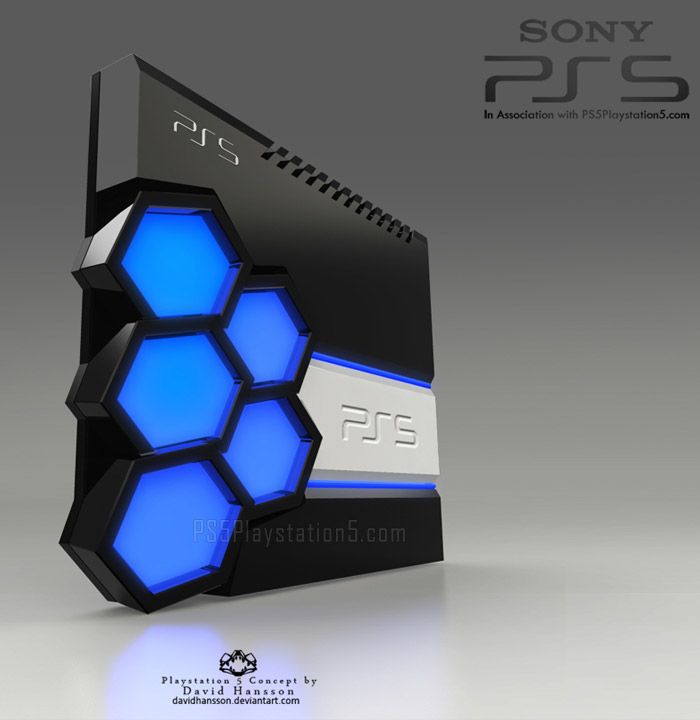 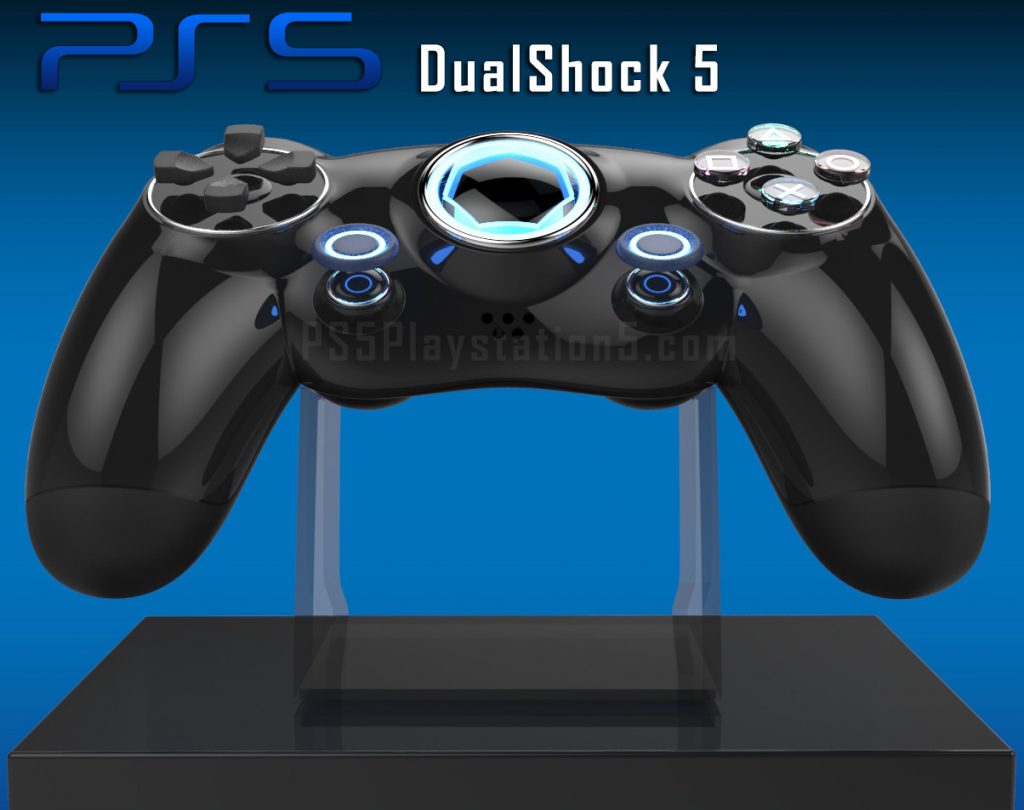 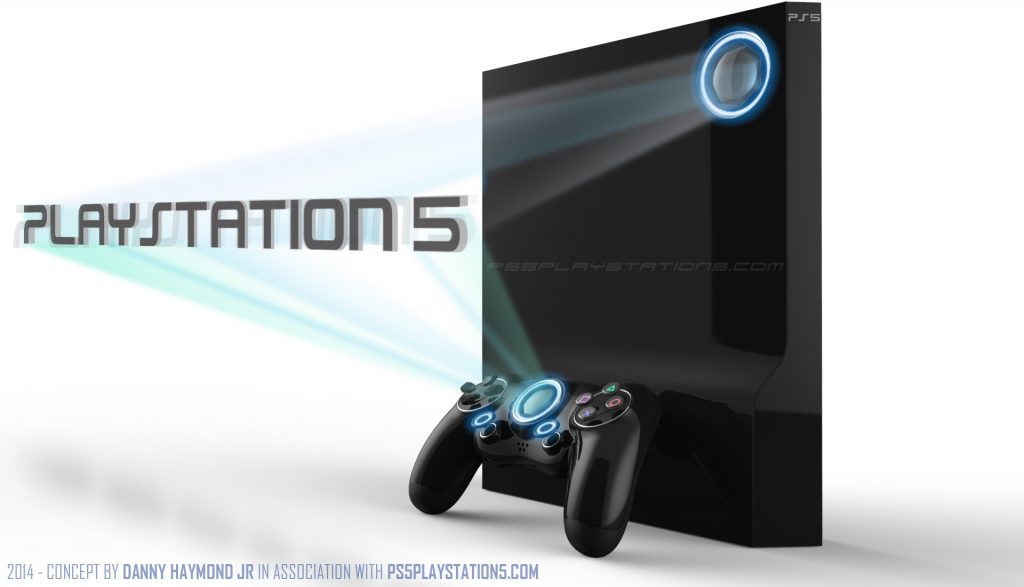 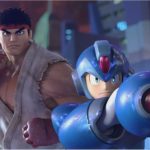 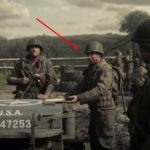