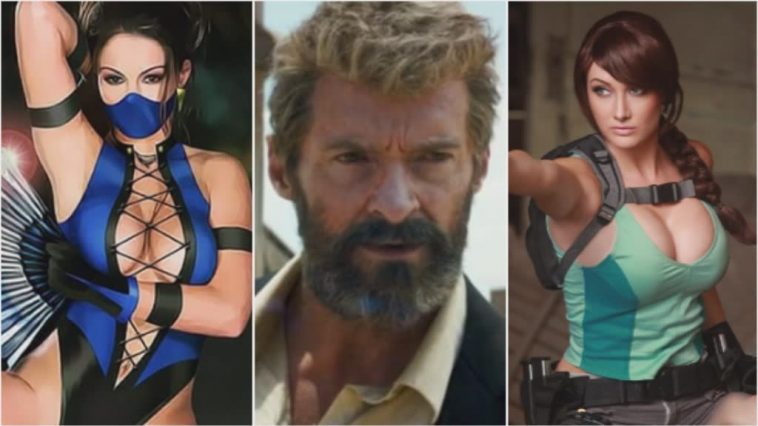 Robert (The Last of Us) & Jerome Flynn (Bronn – Game of Thrones) 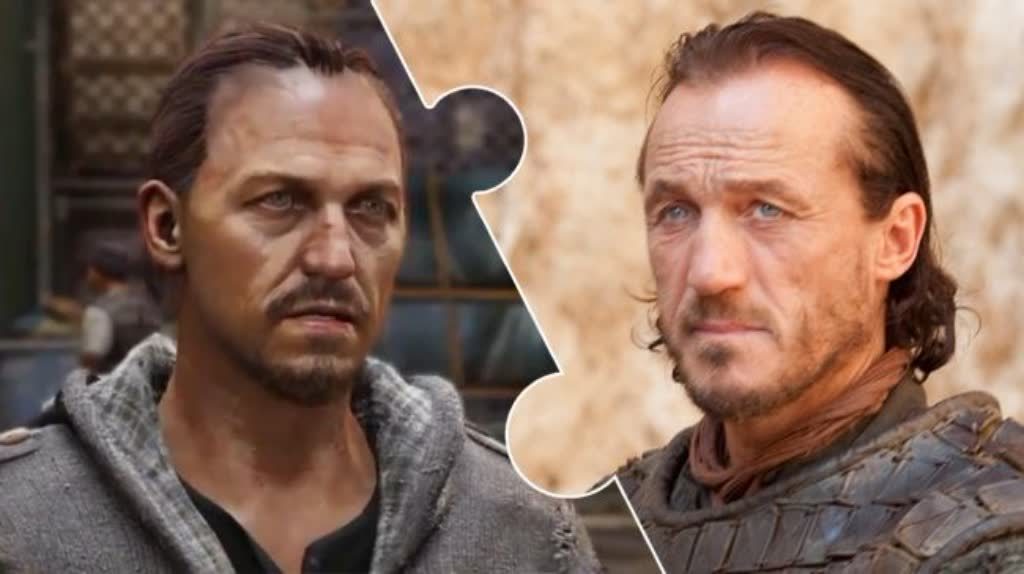 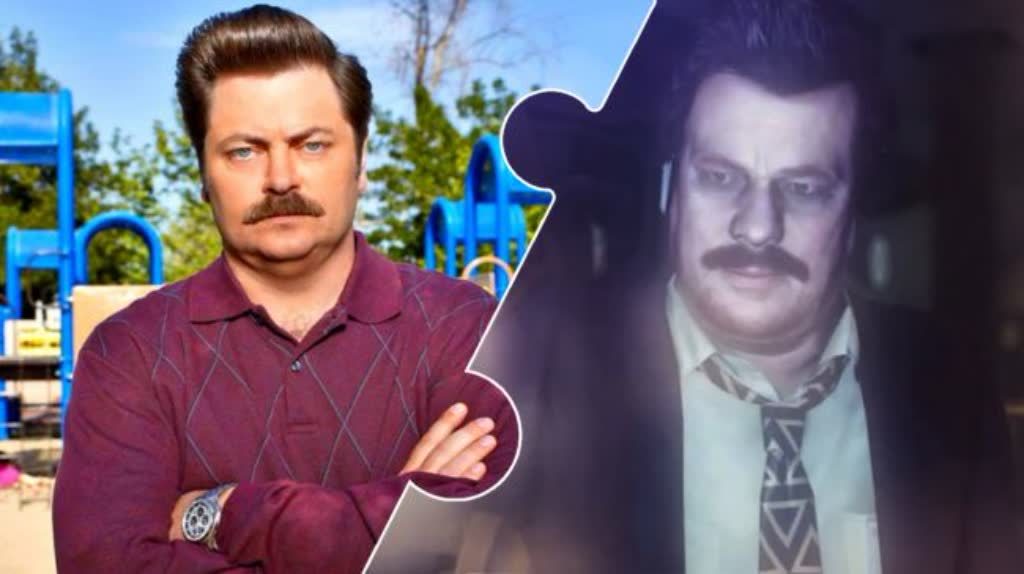 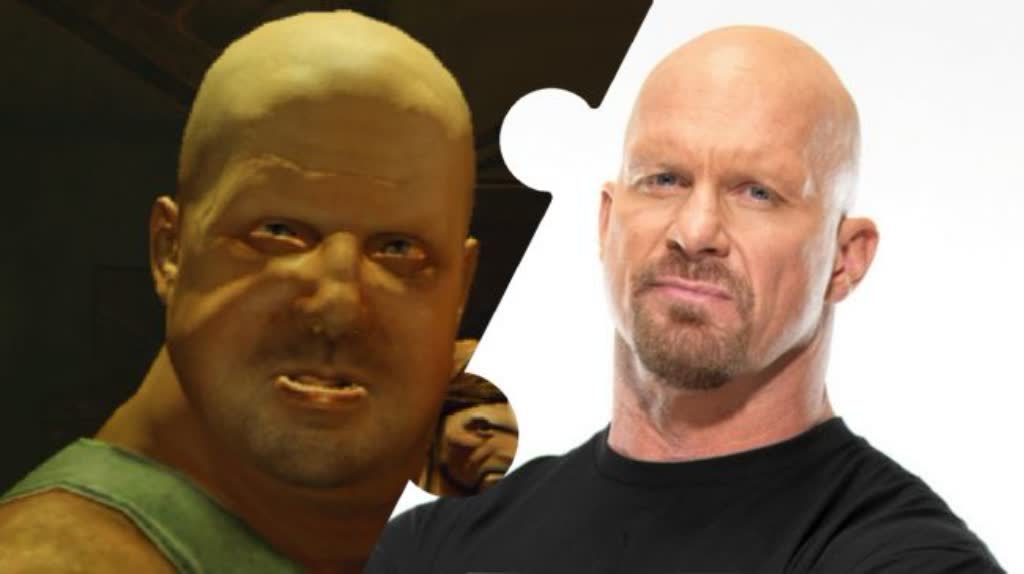 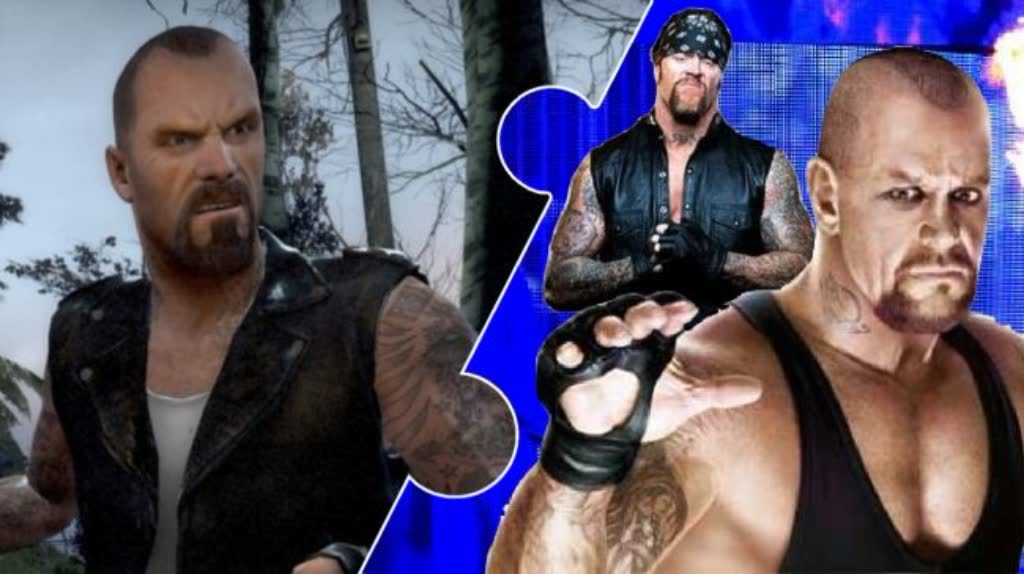 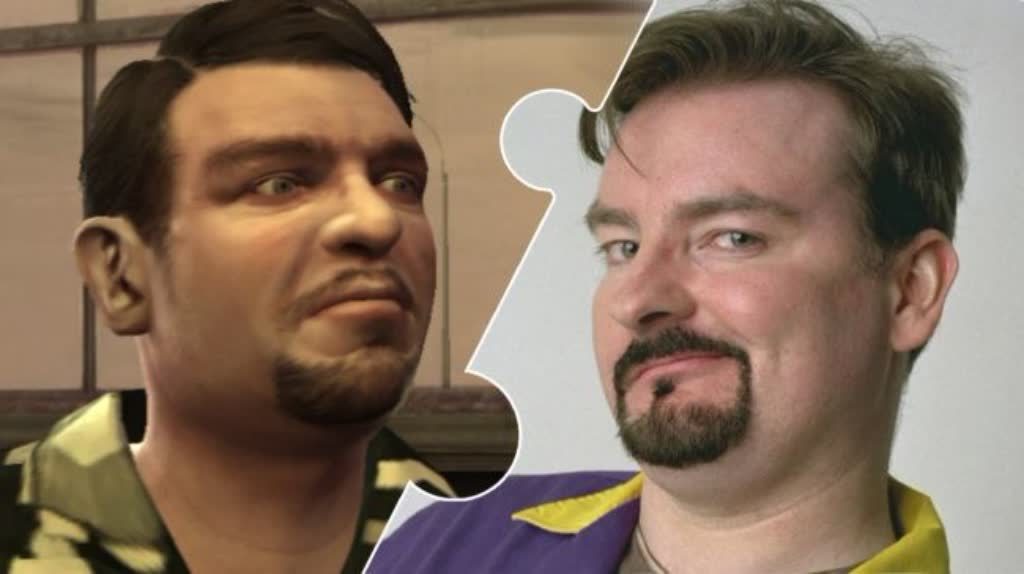 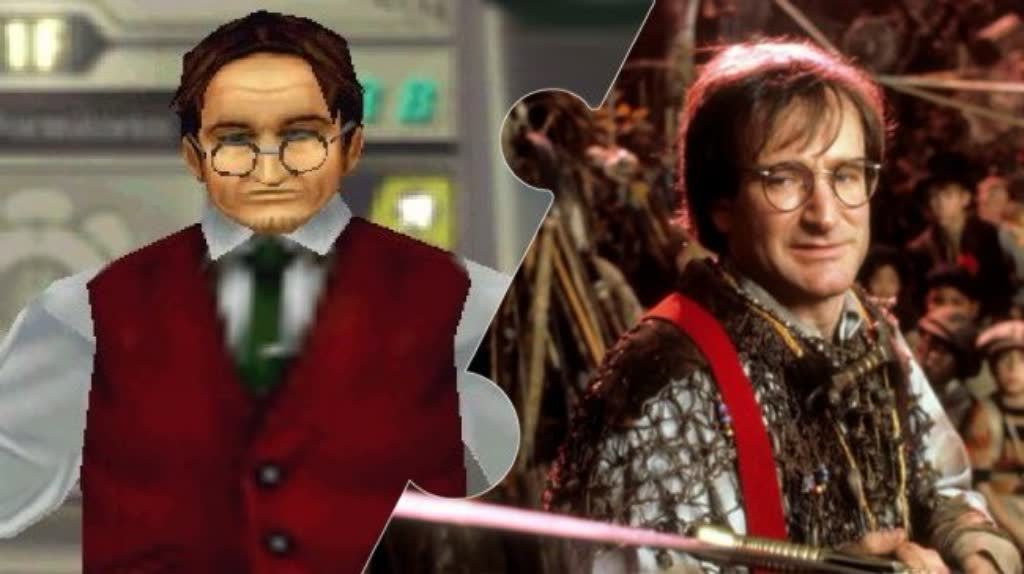 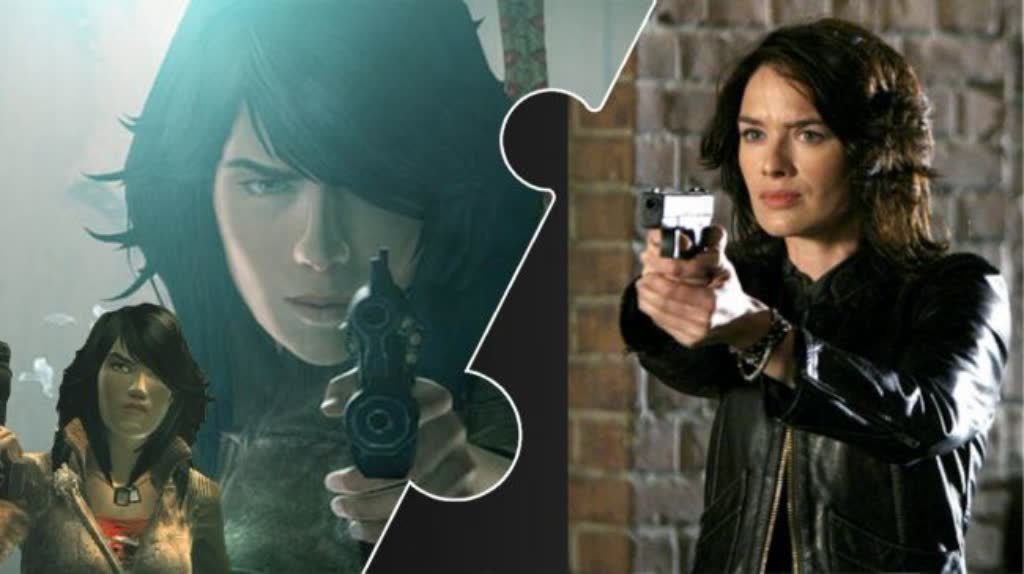 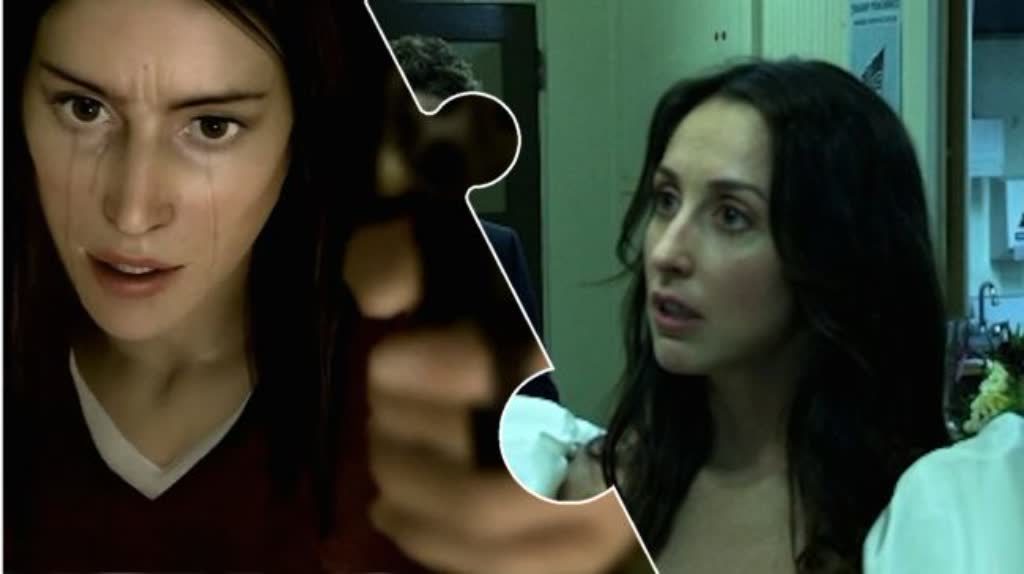 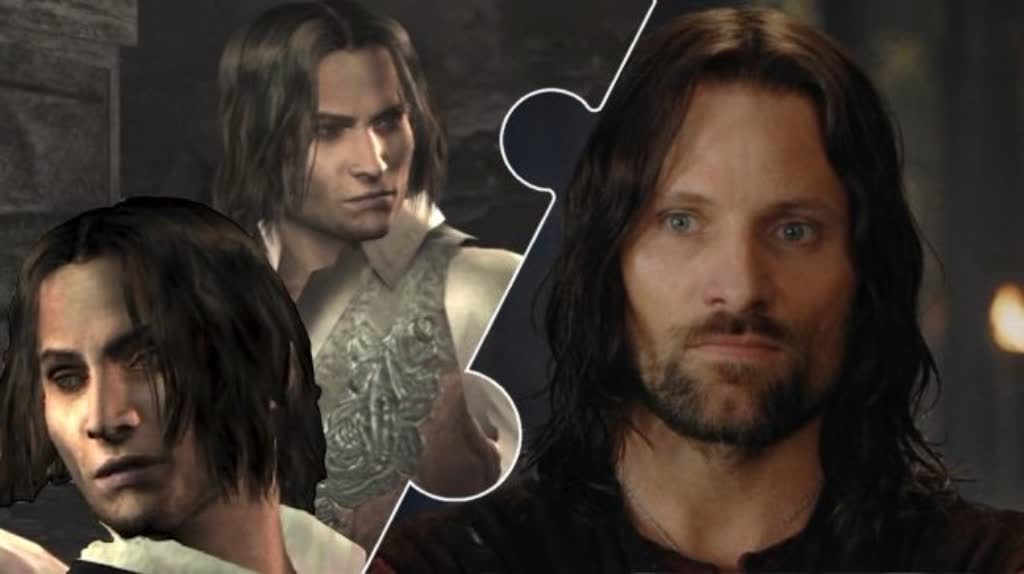 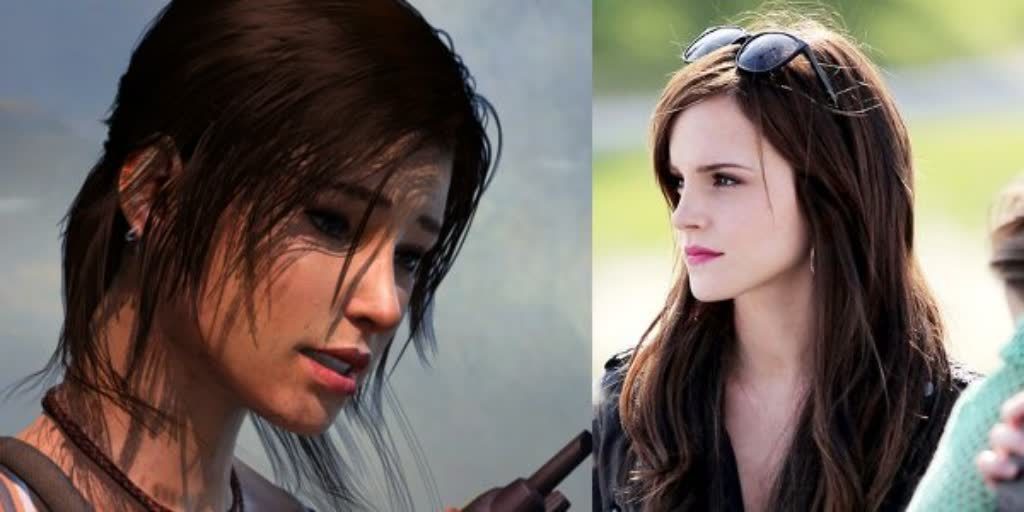 The Last Of Us – Joel – Hugh Jackman The Last Of Us – Ellie – Ellen Page 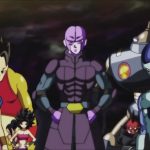 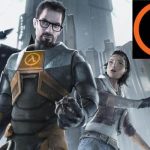