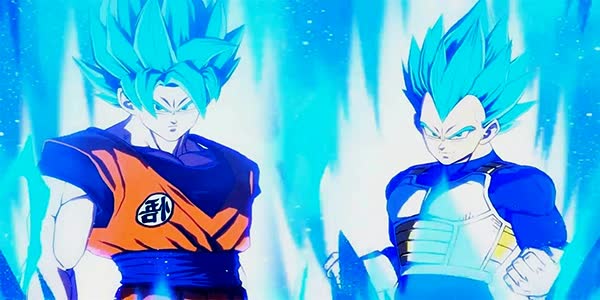 Now to begin with, the following information is taken from the official Dragon Ball Fighter Z website. On the website, the developers or whoever run the website updated the information for multiple characters including Super Saiyan Blue Goku and Vegeta. Apart of this information on the website is each character and their statistics or stats. Those statistics are broken down into:

And the ranks range from SS (the highest rank) to C (being the lowest rank). Whats amazing about the Super Saiyan Blue character stats are that they tried to make them hard to use since the amount of power dominates majority of there rest of the characters overall. The Super Saiyan Blue transformation will be hard to control and use, but the rest of their abilities will be more powerful than everyone else. 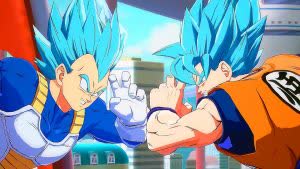 Dragon Ball Fighter Z will be available for PS4, XBOX ONE, PC/Steam next year. The following are the stats for Goku and Vegeta in their Super Saiyan Blue form. 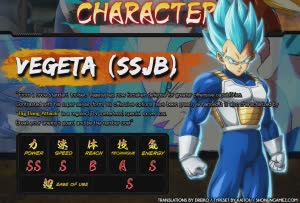 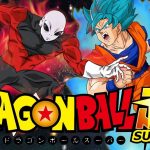 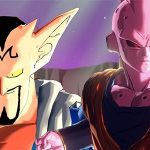