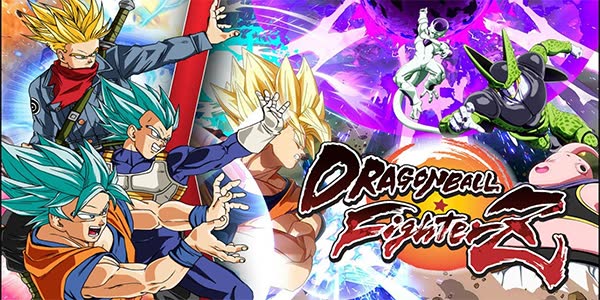 As we have known from many of the previous Dragon Ball and Dragon Ball Z games of our lifetime, they have all had the tradition of giving us a story mode that follows the anime. From the very beginning of Playstation one, Gameboy, DS, whatever console you prefer, there has always been a story mode that stays true to the anime and recently allows you to interfere with the timeline in terms of the Xenoverse series. However some games are starting to do something a bit different. Today I am going to be discussing the rumor of an alternative storyline in Dragon Ball Fighter Z. 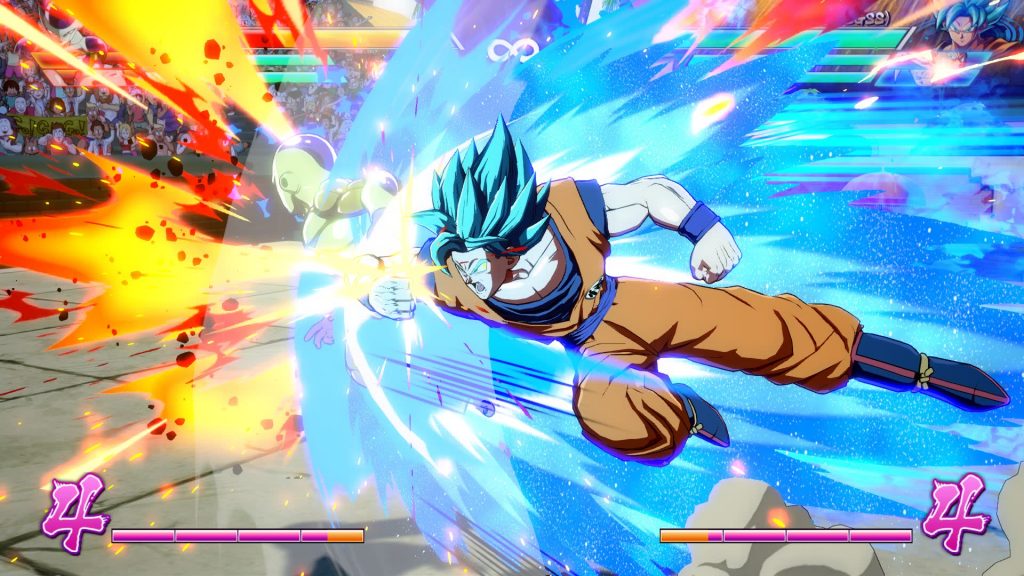 Now to begin with, Dragon Ball Fighter Z has a few things that need to be noted. It seem this game s going to cover content from Dragon Ball Z and Dragon Ball Super. Its obvious we have seen villains from Z including, Frieza, Cell, and Main But (the three main villains aside from Vegeta during the Saiyan Saga). And as we have all seen in various gameplay of the game, Frieza can turn into Golden Frieza from the Resurrection of F/Dragon Ball Super anime. Not to mention the game also includes Super Saiyan Blue Goku and Super Saiyan Blue Vegeta from the Dragon Ball Super anime but only if you preorder the game will these characters be unlock-able.

So judging from the character roster alone, we have seen hints of a story mode due to the characters included that the timeline will be present to play through. Also hinting at that because one of the maps we have gotten is Planet Namek meaning a Frieza fight is possible there. Anyhow there was a scan that was released from V-Jump Magazine showcasing a brand new Android alongside Android 16. Seemingly so, there was also a teaser trailer announcing a brand new threat and showcasing the same female Android now known as Android 21. So it seems Dragon Ball Fighter Z may be getting its own story mode for the release of this game. Only time will tell. 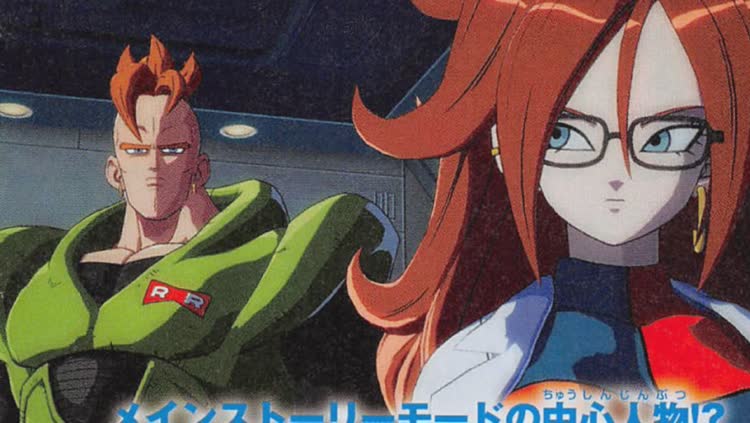 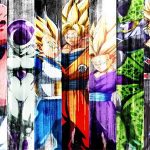 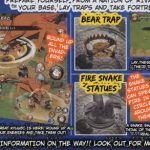