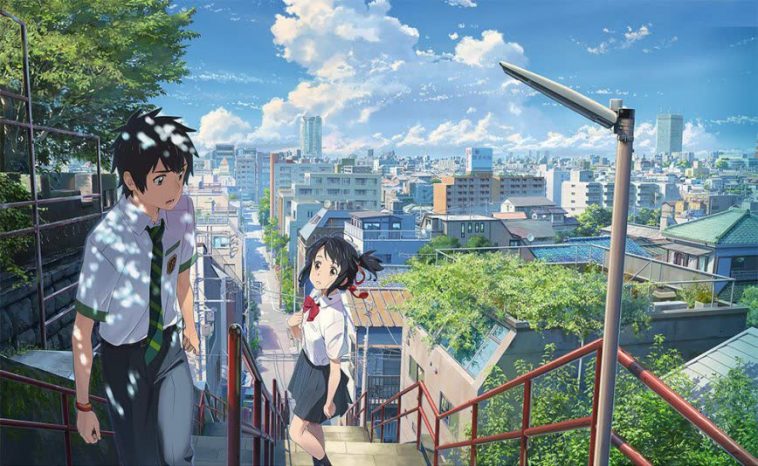 The anime, Kimi No Na Wa, or translated to “Your Name” in English, is finally getting its Live-Action Adaptation! First and foremost, the popular movie began in Japan and blew up dramatically outselling many popular anime franchise movies as well as some Studio Ghibli movies. Your Name is a slice of life + Fantasy + Romance where a boy and girl switch bodies multiple times throughout the film as they live each others lives and try to find each other throughout the whole movie and trying to remember each other (hints the movie title, Your Name). 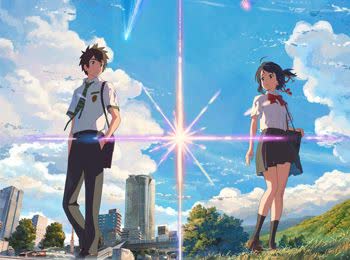 To begin with, Kimi No Na Wa jumps on the boat by getting a Hollywood Live-Action Adaptation. It was announced recently that Paramount Pictures and JJ Abrams will be the ones to produce and create the live – action adaptation for the Kimi No Na Wa, AKA Your Name. Alongside JJ Abrams (Bad Robot Productions) and Paramount Pictures, is Kawamura Genki, who is the producer of the anime version of the film. 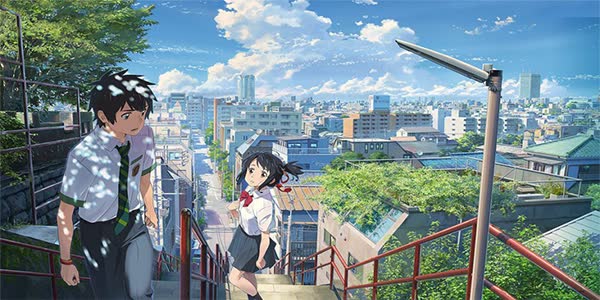 So it may be safe to say that this live action adaptation will turn out better than expected seeing as how they have the creator for he anime working with them as well as the content not being to hard to replicate as there will be less effects and focus more on the acting and setting (which will more than likely be in Tokyo where part of the movie takes place). 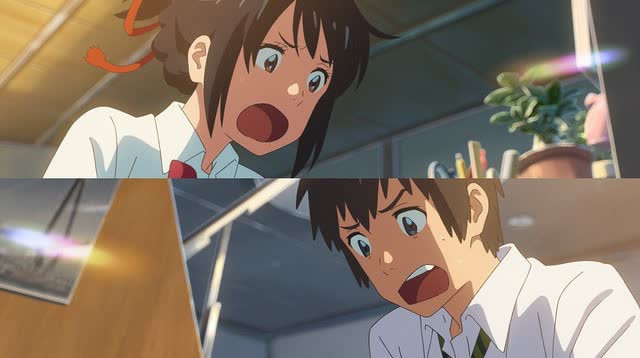 As for the Script of the movie, it is being written by Eric Heisserer (who worked on Final Destination 5) and is an academy award nominated screen writer. It seems as well that TOHO will be the distribution company which is the same company that distributed the anime version of the film. SO the live action will also be distributed by TOHO. 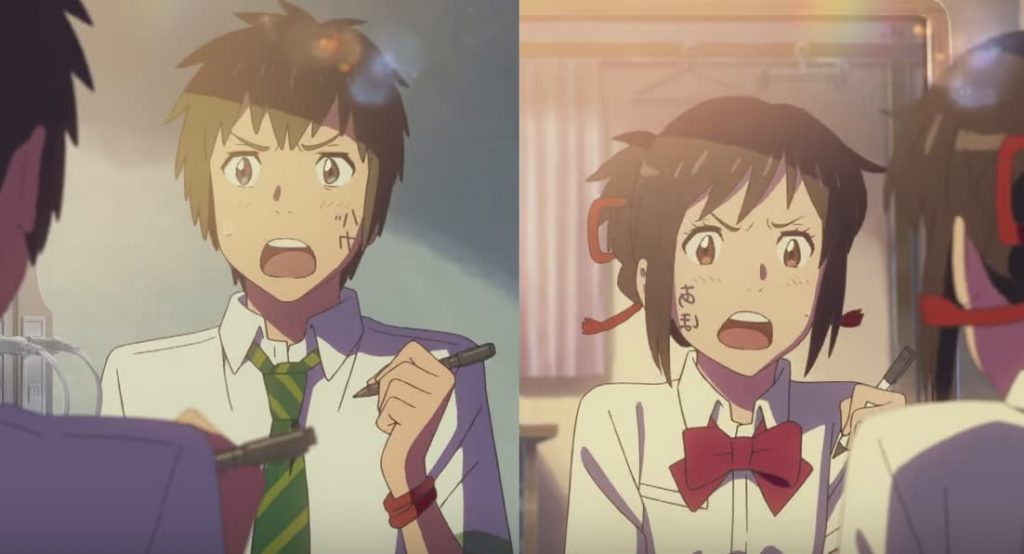 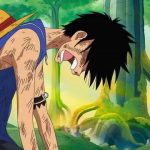