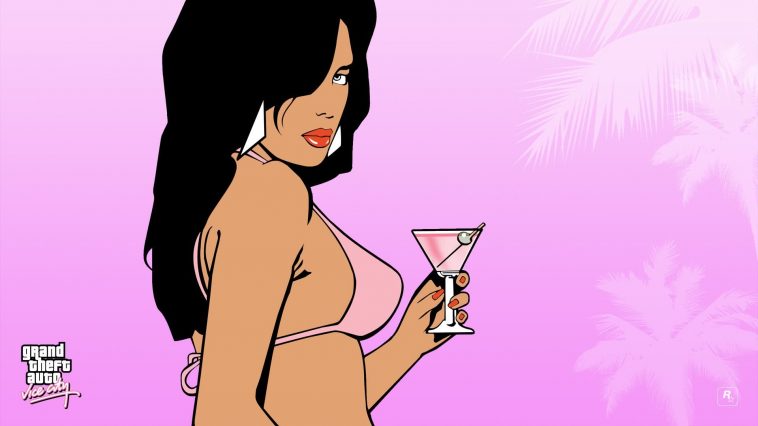 Not too many games in history of the have received an Adults Only rating. Generally, those who did are difference from the rest of the games, and while some developers wear it as a badge of pride, others simply tweaked some things in the game itself. Very few games have managed to get the AO rating, and because of that, it’s actually intriguing to see which of the games got such ratings. Here’s a list of the 10 controversial Adult Only games. Let’s get started — 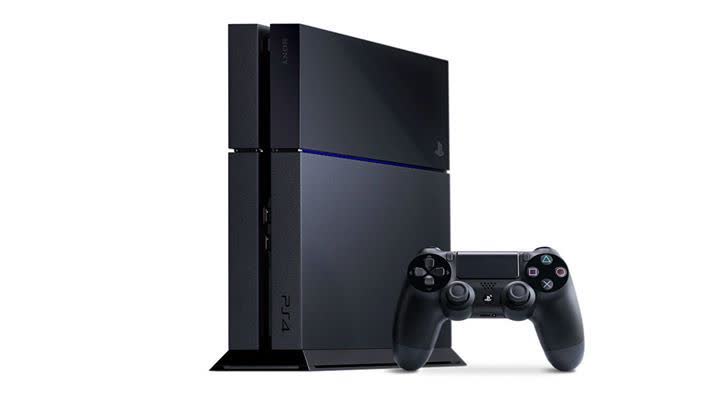 Lula, is simply put, a gamed based on P*rn. But there’s actually a difference. The player itself is running a P*rno industry, which is one side of p*rn that isn’t looked into that much. You can create storyboards for p*rn films, balance budgets, and do all other sorts of things that people simple don’t care about. Some states went as far as banning the game, which is wrong, but kind of understandable. 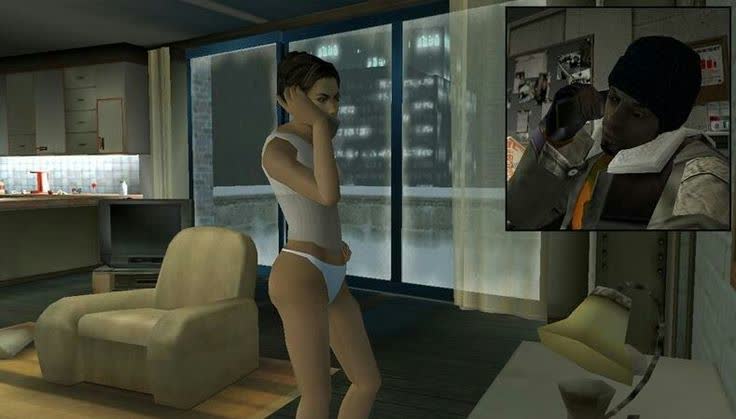 This game is known as “Fahrenheit” in the UK, and “Indigo Prophecy” in the United States. Actually, this game wasn’t all that bad. Developed by studio Quantic Dream, it was said to be actually quite a good time, but very soon, it went off rails. This involves all the dirty stuff you’d want in a p*rno, but it’s not quite the same when all you’re doing is playing the game. 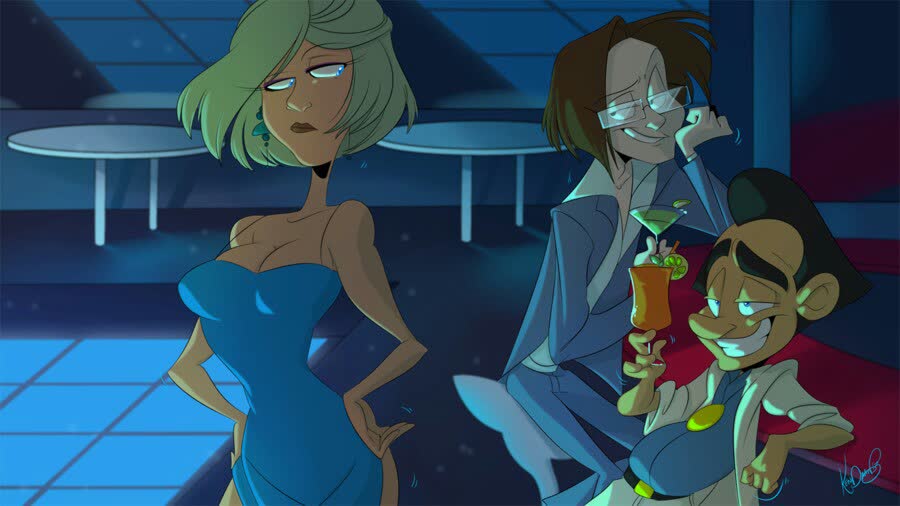 This Game was originally rated M, but it also had an uncut version out in the UK, which included all the dirty stuff. Surprisingly, the creator of the original series’ disowned the game, and was clearly declared he, in no way, have any involvement in its production. Wow, you an guess what sort of a game it was! 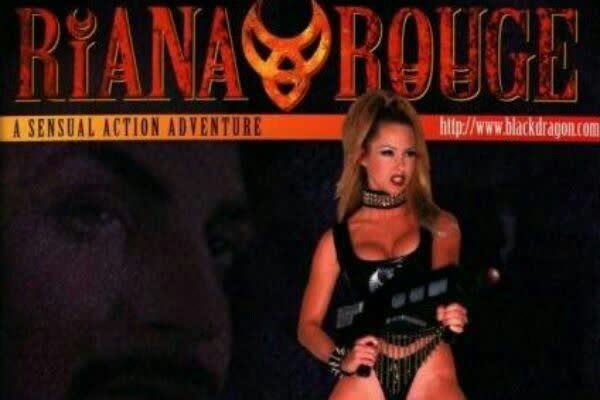 This game is an FMV game, that occasionally asks the “players,” to press a button or two to get something done, in the form of movies. But the game wasn’t altogether good at all. The graphics were terrible and there were many other problems with it as well. Former Playboy Playmate Gillian Bonner, starred in this game, and it includes moments like bad puns, lesbian love, and a couple of Gory fight scenes. 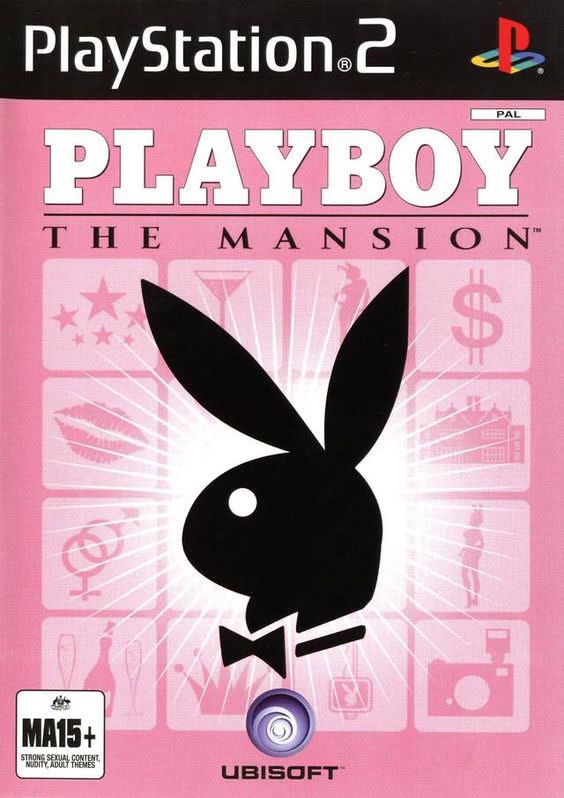 This game is loosely based on the life of Hugh Hefner. You actually get to be Hugh Hefner, and do stuff like focus on running a magazine, and have many, many parties, or sleep with a ton of women. While the original game was rated Mature, that soon changed when an expansion came, and removed the blurred pixels during segments of the game, leading to an AO rating. 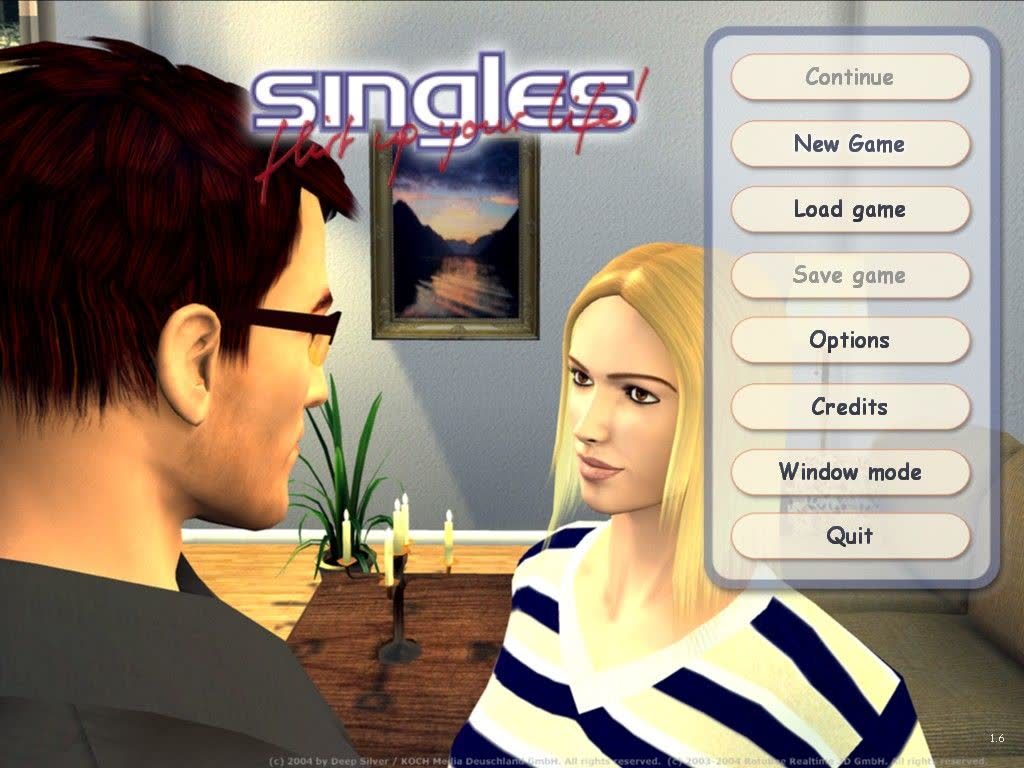 Singles was pretty much like the Sims. However, it wasn’t as good. You could bring a girl into your house, and do what you do, make out, and get to the dirty stuff, but that’s about it. There’s no stuff like living further, or raising kids that made Sims interesting. But, it wasn’t as bad as some games on this list though. 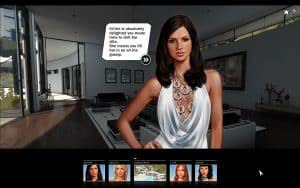 This game is one of the very few games that received a “No” from Steam because of the content of had. That’s a huge surprise. It is actually a very, very explicit game, and boring one at that. Basically, the players just have to seduce various characters into having se*x with them via a card game, and then there are several rewards which are not even worth discussing. 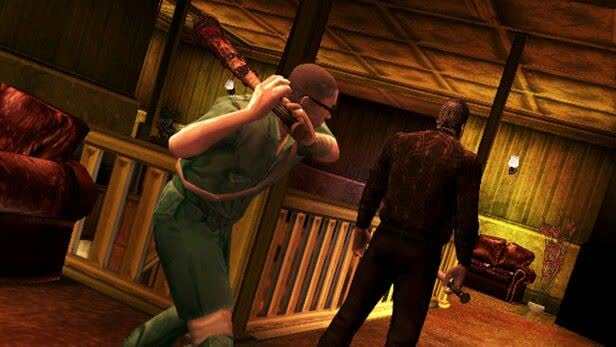 This game is the sequel of “Manhunt” which was considered an okay-ish game because it did have some moments. It was also one the very few games that had an AO rating not because of the Adult contents, but because of the Violence. Manhunt 2 wasn’t really an improvement on Manhunt, but more of the same. It had many scenes with a lot of gore, and it attracted a lot of attention because of that. 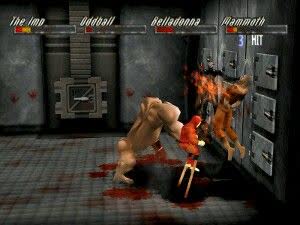 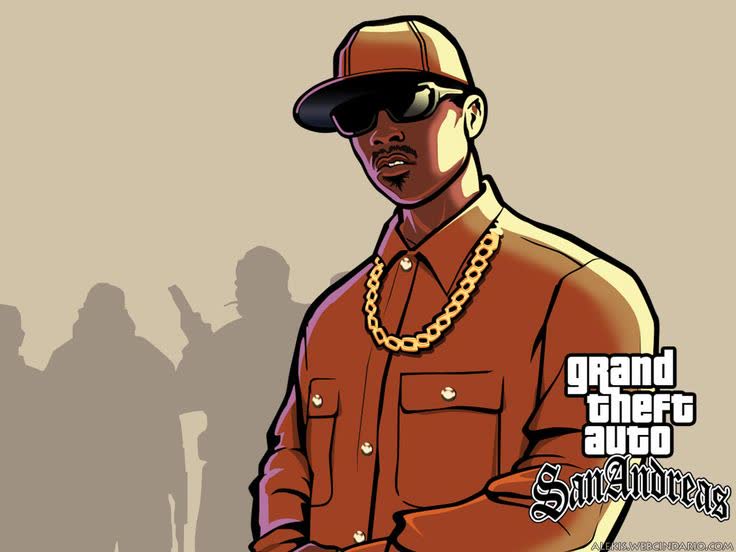 San Andreas is one of the most famous Adults Only game of all time. It actually had a Mature rating, but that soon changed when a mini-game video came popping out on the Internet, where CJ, the main character had player-controlled s*x. That outrage over his was huge, and Rockstar even got sued. Ultimately, the rating for the game changed from Mature, to Adults Only. 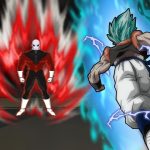 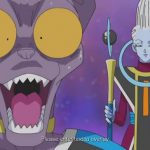