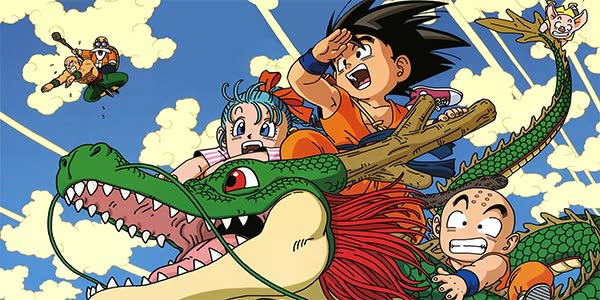 It seems like nowadays mobile gaming is starting to expand. Seeing as how a lot of people are on the go these days and only get time to play console games when they get home from school or work. However with a phone you’re able to take the game with you on the go and access it by simply tapping an app and you’re ready to go! With titles such as Dragon Ball Xenoverse 2 on consoles dominating the anime gaming market, and Dragon Ball Dokkan Battle on IOS and Android still going strong with its new Super Saiyan 4 Gogeta and Omega Shenron update, there is still the announcement of a brand new Dragon Ball mobile game for IOS and Android! Today we are going to be discussing the brand new mobile game for the Dragon Ball franchise called, Dragon Ball Saikyo no Senshi. 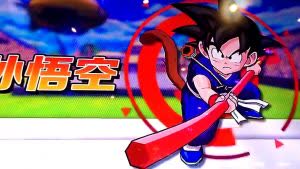 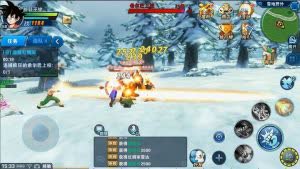 Dragon Ball Saikyo no Senshi allows players to take advantage of their characters in real time and their hasn’t been any confirmation if the game will be released in the West or Japan as of yet. This is a fairly early and brand new game being tested and still in development. When more information is released we will update you further on this topic. Thank you all for reading and we will see you all in another article shortly! 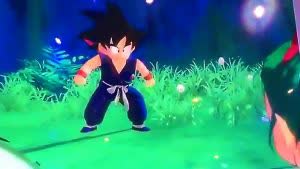 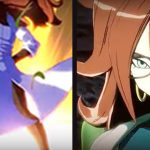 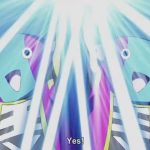