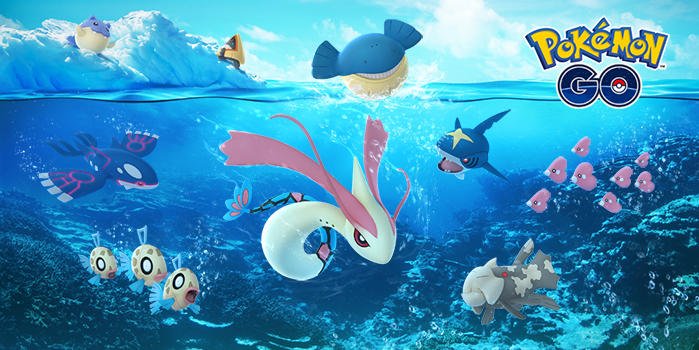 After quick selling of tickets for Pokemon GO Chicago event Niantic realized and felt the out burst of fans and soon Pokemon Go’s first UK Anniversary event has been revealed by Niantic and you don’t need to buy a ticket. Niantic has teamed with Big Heritage to bring Pokemon Go to historical locations throughout Chester. Taking place on the same weekend as the Pokemon Go Fest in Chicago, the upcoming event coincides with the Chester Heritage Festival. 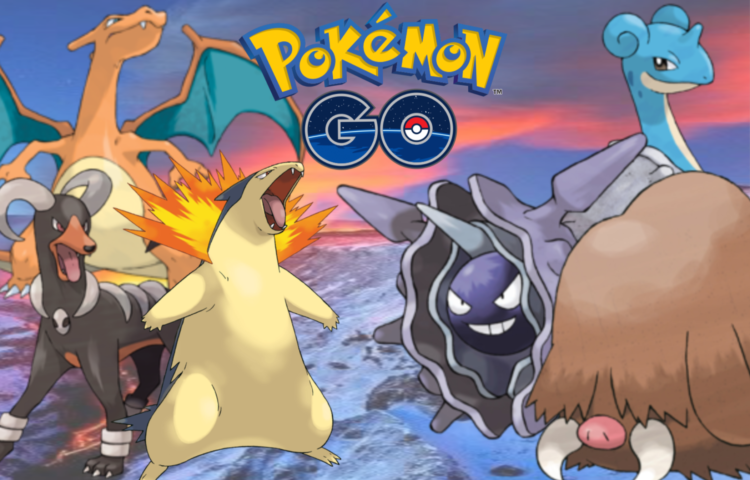 Players will be able to take part in trail activities, while historical landmarks will be transformed into PokeStops for the duration of the weekend.There will even be activities based in Chester Castle, which is open to the public for the first time in 20 years. 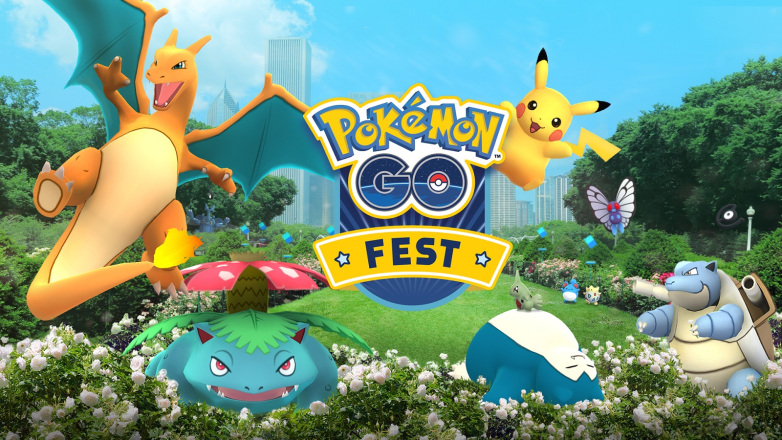 The Pokemon Go UK Anniversary will take place over the weekend of July 22 and July 23. Who knows, perhaps this will coincide with the release of that Shiny Pikachu that’s been rumored. “Visitors to the city will be able to take part in a number of fun trail activities, with in-game and real-world surprises for Pokemon GO players,” reads a Niantic statement. 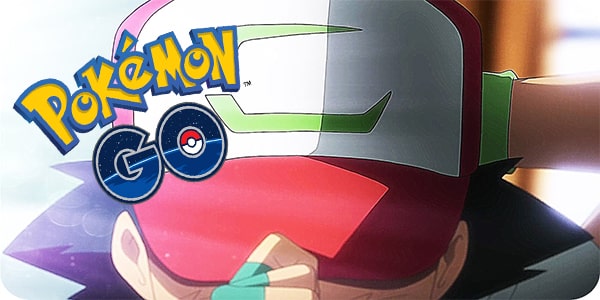 “On the weekend of Saturday 22 and Sunday 23 of July, events will be staged across Chester, including activities based at Chester Castle, which will be open to the public for the first time in 20 years.” Chester will play host to Pokemon GO Trainers visiting the UK from around the world, turning historical sites into PokeStops that players can interact with. 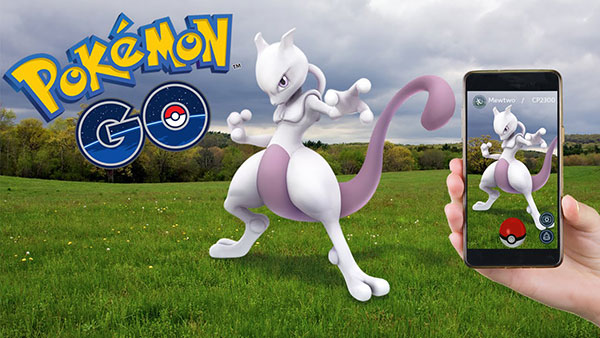 “Big Heritage will also be working with schools across the Cheshire and Merseyside regions as part of an initiative to encourage young people to explore and learn about their local area by playing Pokemon GO together.” Niantic CEO and founder John Hanke said that he was excited about using the app to encourage players to explore historical landmarks. 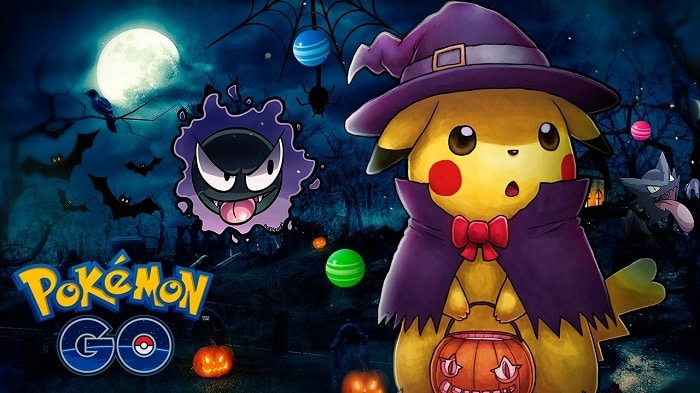 “We love the idea of using mobile games as a motivation for families to play outside together and perhaps to learn something interesting while they are at it!” Big Heritage founder Dean Paton echoed the views, and said that he was proud Chester would be used to test these new ideas. 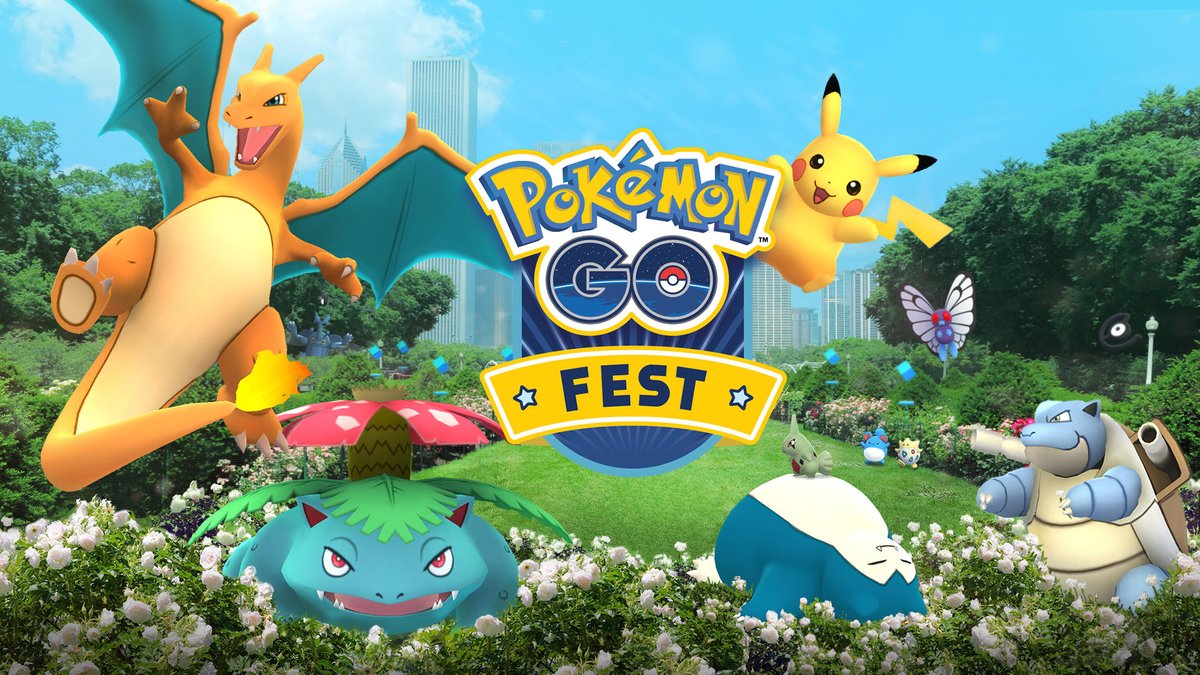 “We are so excited about working with Niantic Labs, who are true innovators in their field, and as passionate as we are about getting people exploring and learning about the world around them.” It’s a genuine coup for Chester to be the ‘test bed’ for some amazing new ideas, and we hope we can use the game based on the iconic and beloved Pokemon brand as a tool for helping more people get excited about the past.

Are you excited for this new amazing event ? Let us know your views in comment section , also Follow OtakuAni on Facebook and Twitter for more updates on Pokemon Go, Anime, Movies and all Geek culture. 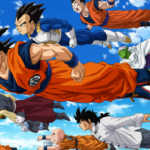