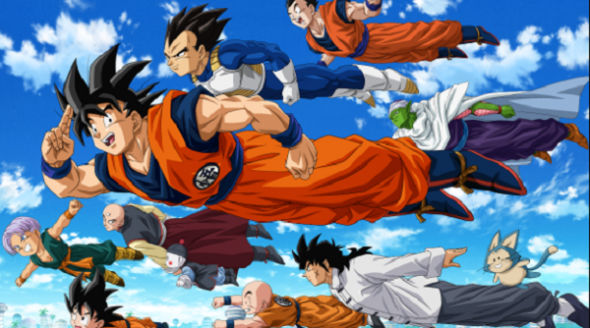 The warriors will await the gong for the match to begin at the start of the episode, but then Present and Future Omni-King finally announce the beginning of the survival match where the losing universes shall be annihilated! The fuse will be lit for the fierce battle royal! As the leader of Universe 7, can Gohan put his for victory into action? 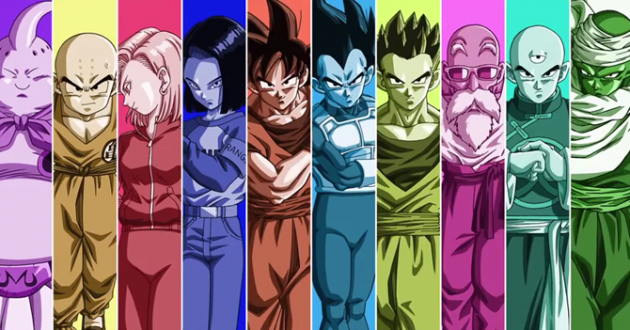 In the chaos following the start of the tournament, Goku and the others from Universe 7 are targeted by the other universes. Cut off from his teammates, Goku seems to be stuck in a tough fight fenced in by eight opponents, but..

July 16, 2017
Dragon Ball Super Episode 99 – Show it Off! Krillin’s Reserves of Strength!!
Krillin battles Jium at the “Tournament of Power”, the greatest martial arts tournament in history, where universal annihilation is on the line. “I didn’t come here to be deadwood. I came to represent Universe 7!” he shouts as he launches three strengthened Kienzans. It looks like it’s his time to shine, but… As one universe is quickly annihilated, the Omni-Kings rejoice while all others are aghast. This causes Vegeta to lose his patience and launch an assault on the Universe 6 fighters, while Goku and the others spring into action too. Gohan and the rest go into battle formation and watch the progress of the fight. 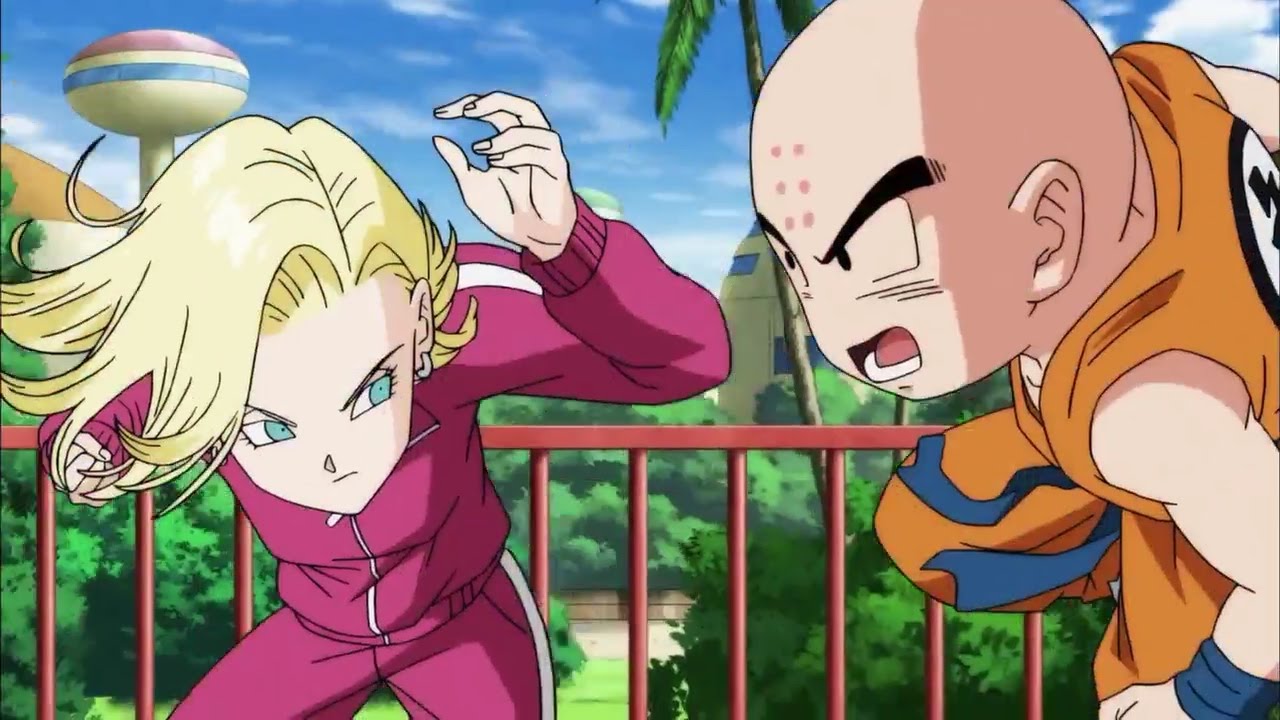 July 23, 2017
Dragon Ball Super Episode 100 – Rampage! The Berserker Awakens!!
Universe 6’s Kale suddenly transforms and mows down one contestant after another, ignoring even her friend Caulifla’s voice as she rampages around. That is until Universe 11’s Jiren defeats Kale without a word. Seeing Jiren’s great strength, Son Goku cannot suppress his desire to fight him. Universe 7’s manpower is reduced by one as Krillin is unexpectedly disqualified. Meanwhile, Universe 6’s Caulifla and Kale ask Goku to teach them how to become Super Saiyan Blue. Seeing Caulifla engrossed in the training to transform into Super Saiyan Blue, Kale takes a dislike to Goku and…

July 30, 2017
Dragon Ball Super Episode 101 – The Warriors of Justice Close In! Pride Troopers!!
No summary available at the moment. 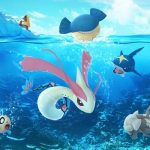 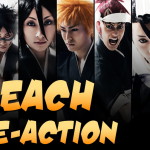